7/04/2005
Asterisks, accents and that killer smile
"Sabi ng pamunuan ng La Salle..." and so began the link. I don't expect being shown on it, however.

Marcia, I'm sorry I'm telling this. You see, she was incredibly star struck upon finding out ABS-CBN reporter Aladin Bacolodan is in the school, doing a report on my alma mater's advertorial yesterday calling for President Arroyo to resign. I never got to be interviewed because I wasn't sitting in the benches between the Yuchengco building and the amphitheater.

So she was asking me to get her an autograph. I was equally star struck (so if you see me in that link passing by on TV Patrol World then tell me) but all I can volunteer is to accompany her when she gets it. But she ended up shying away (now I'm putting her to shame, unintentionally) until she got an excuse to leave: Kizia and her gang's waiting. At the same time, Aladin and his crew wrapped up the shoot (that's the closest I can think of) and left the place.

I was this close to a news crew. And I saw Aladin up close. Not bad.

The other thing that got me thinking (and I mentioned this earlier) is Jackie's outfit. Since it had a little bit of exposure on a weird place (some place on her back) then I began thinking if there is actually such an outfit. But, I'm already seeing it, so heck, there is such a thing!

Even funnily (for me, however) is that I have to see that while I was taking my midterms for Critical Thinking. I feel I failed that test. And then, our Revelation midterms is available on the Internet, and I feel the need to review despite the (now open) fact that it is an open-notes test. It seems harder when you think it is that free.

Later I'll be going to the San Agustin Church even if I wrongly anticipated a paper on the place's architecture. Now I feel I'll fail that thing too.

Also, I have a mysterious visitor - someone from school, probably. I looked up goody2shoes@yahoo.com on Friendster and saw a girl named Danise, whose profile has been freaking inactive, with only two friends, no testimonials and a last log-in last year. I'll presume this is a cover. Whoever you may be, you must have a crush on me (that's bad, Henrik, stop saying things like that), unless you're male. If that's the case, I don't have an answer.

And, today, weirdly, it feels like something is trying to manifest itself. Feels weirdly good but I'm trying to resist it at the same time. A pimple, perhaps? 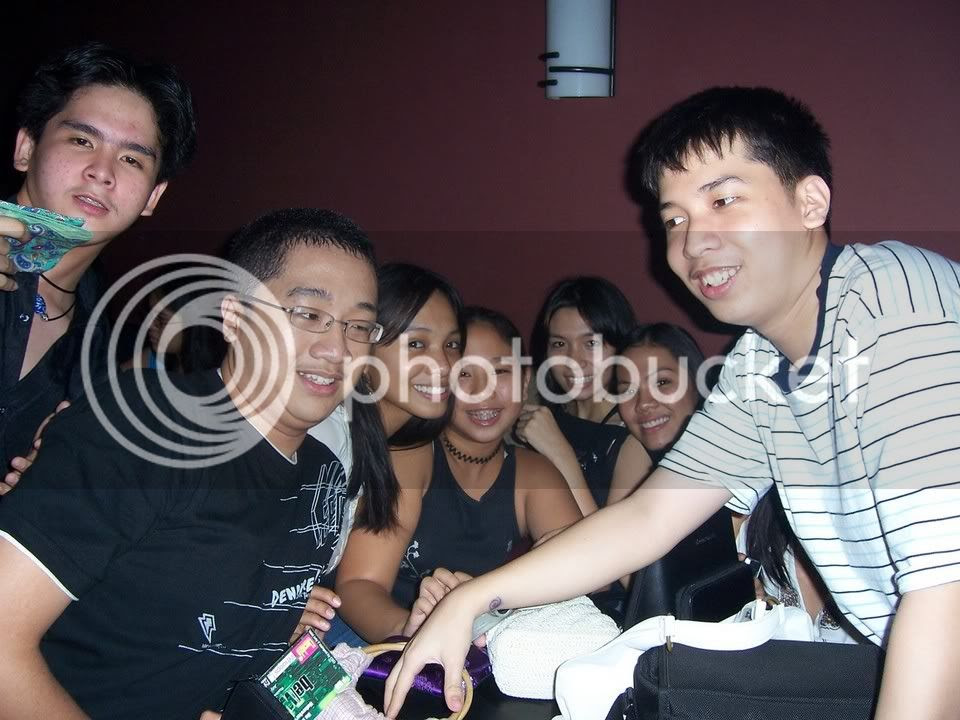 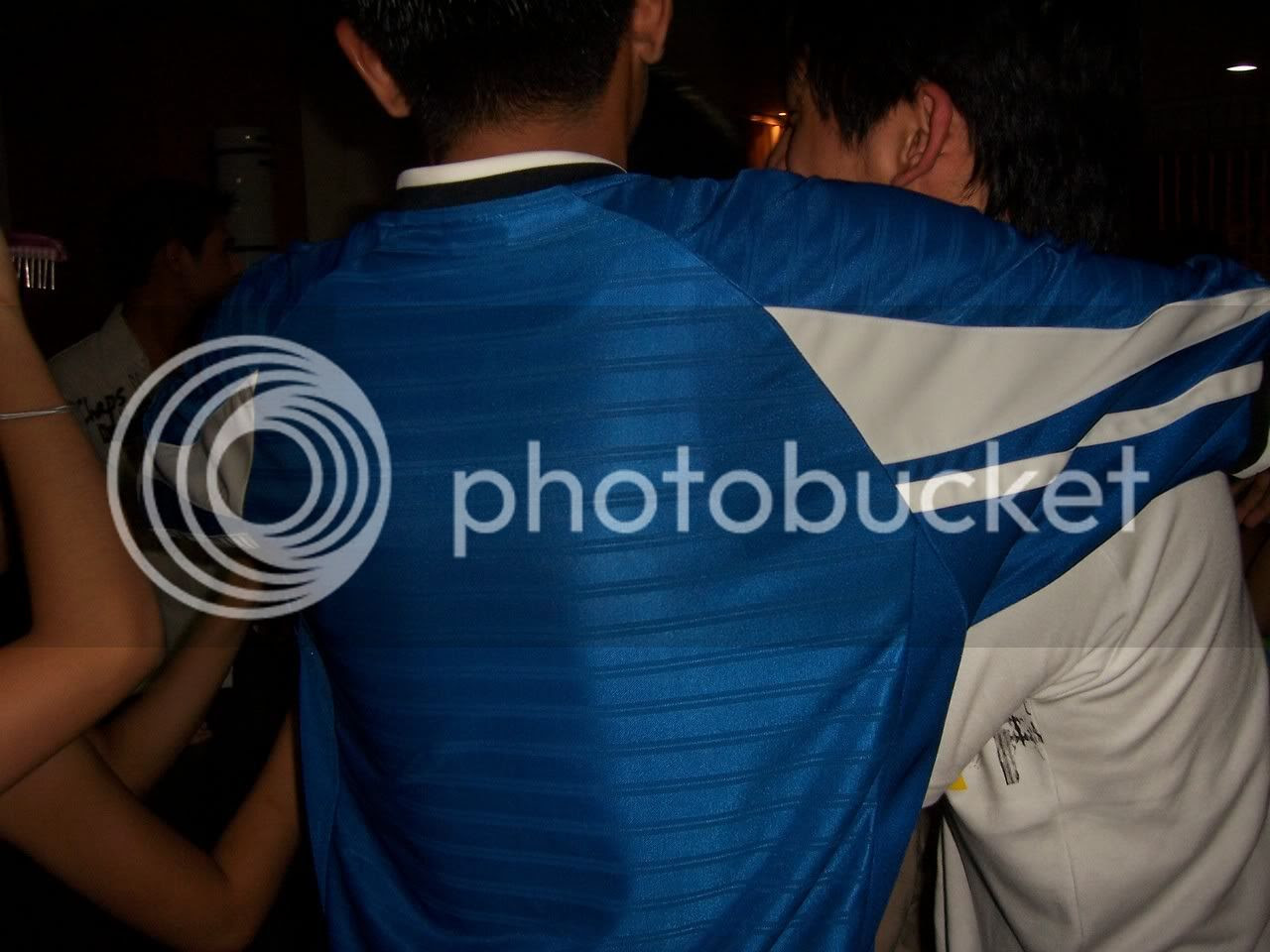 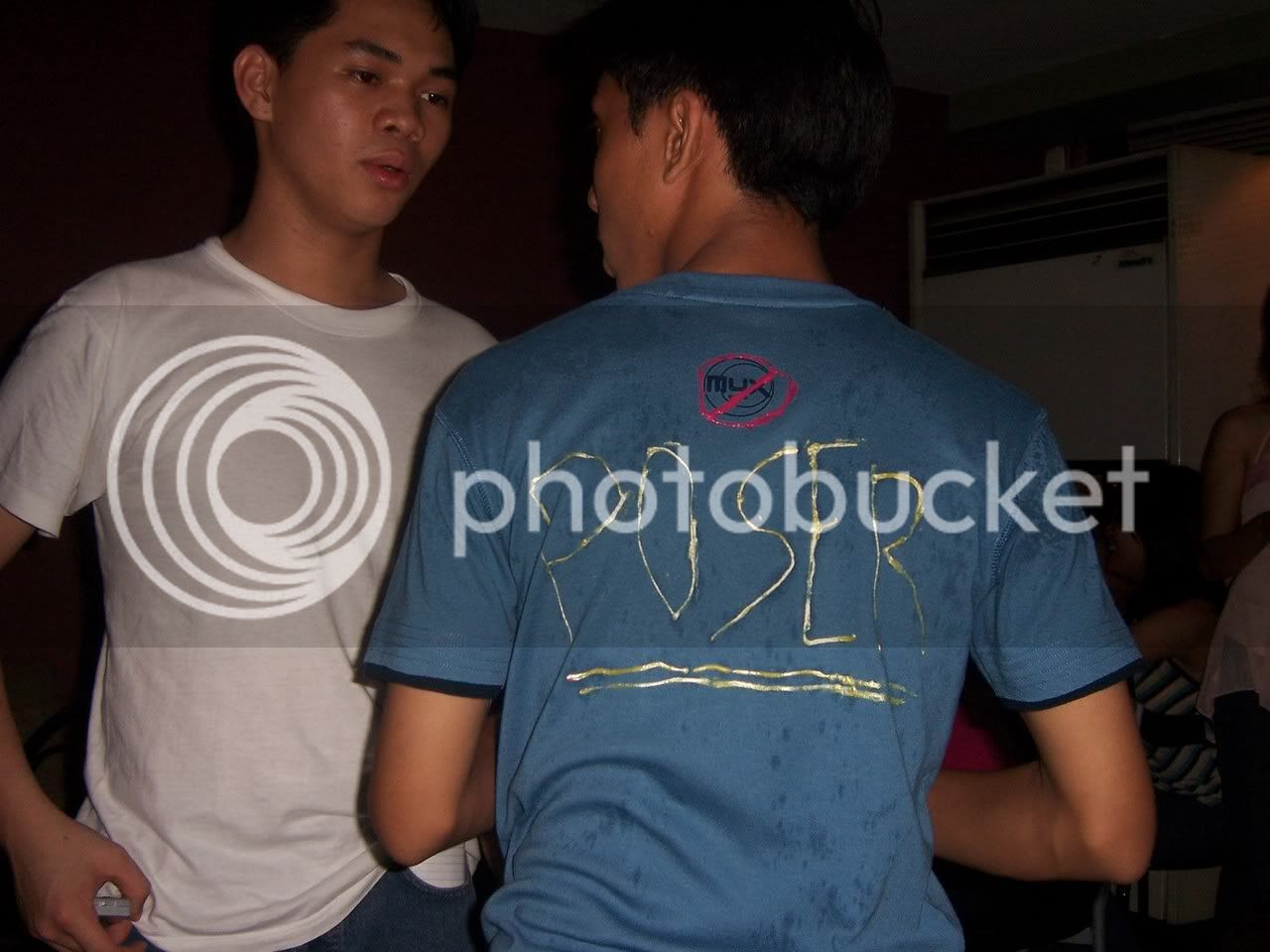 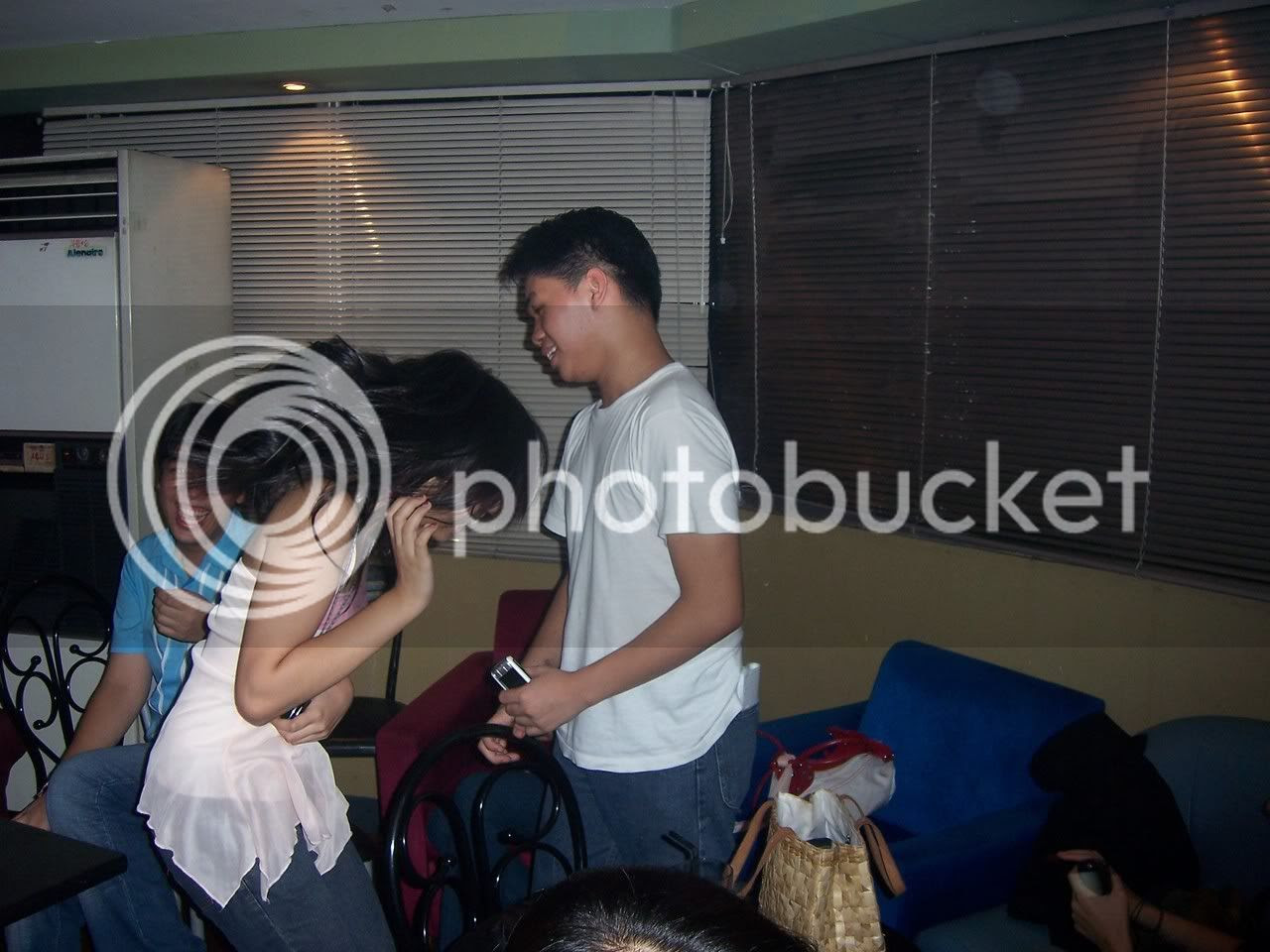