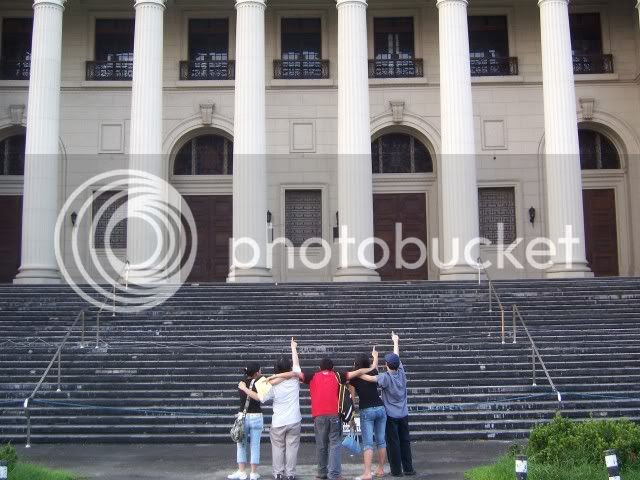 I've been through heaven, then to hell, and back in one week. Guess it was one hell of a ride.

After half the block decided to skip CWTS class for the opportunity to get an additional five percent in their Philosophy grades - although the incentives sounds too good to be true I didn't take the chance - we finished the scrapbook for Rizal class that's due in a week. Finally, Idon't have to be punched endlessly by Jason.

Before that, however, is CWTS class, obviously - and with only four people showing up before the actual start of class, it seemed really informal and solemn. (Disrespectful, somehow. Kidding.) After chatting about the exposure trip, we did some drawing (after a lot more arrived) and a little game (which our group won - sadly, however, I had to delete that photo to give way for the scrapbook shots). Clarence and Kizia decided to fiddle with my camera and, although I deleted almost half of their shots (I think they'd understand, although me not deleting Kizia's solo took some flak the moment we began shooting at the National Museum), I saved a few of them, and a lot more funny ones: 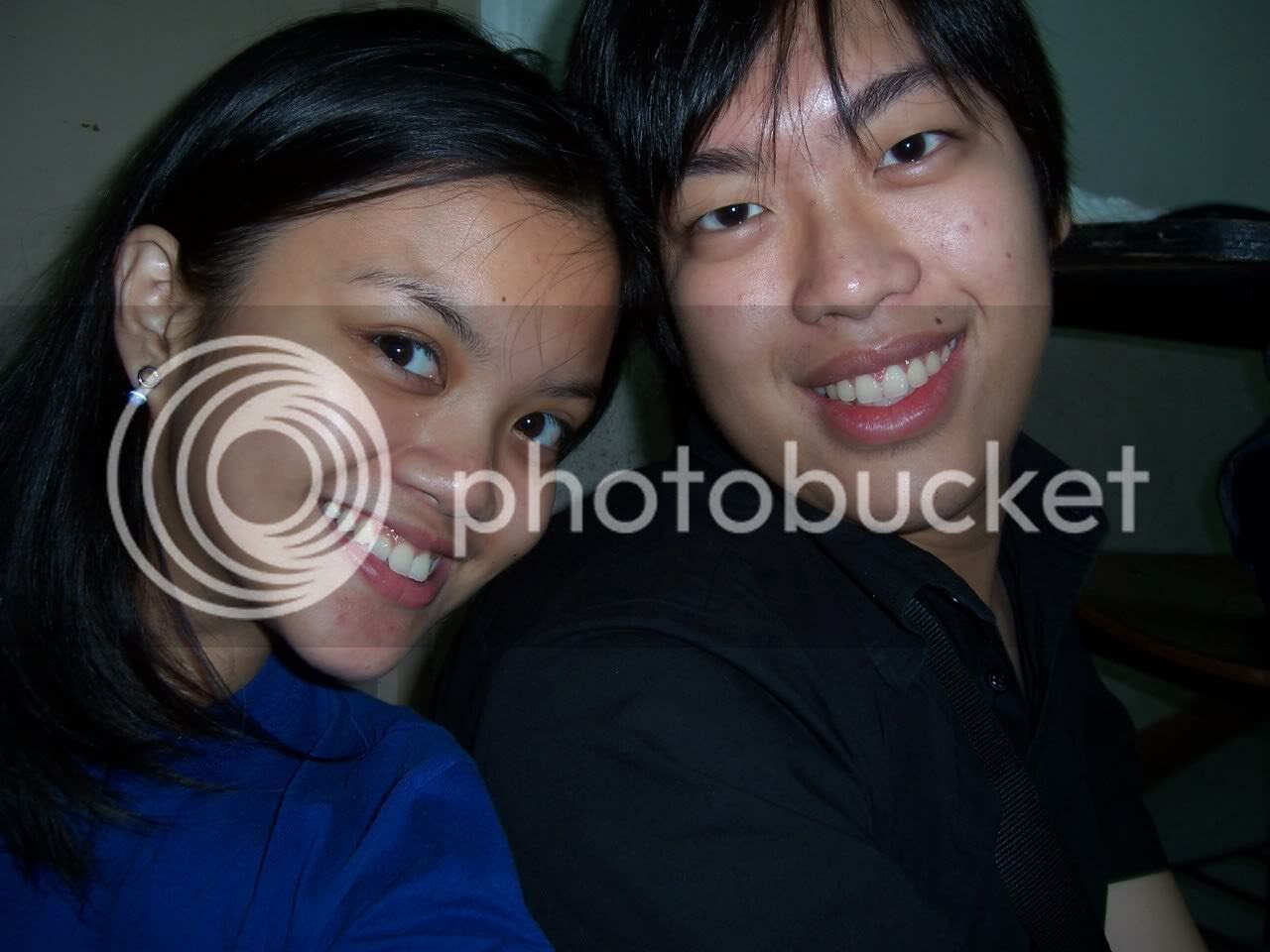 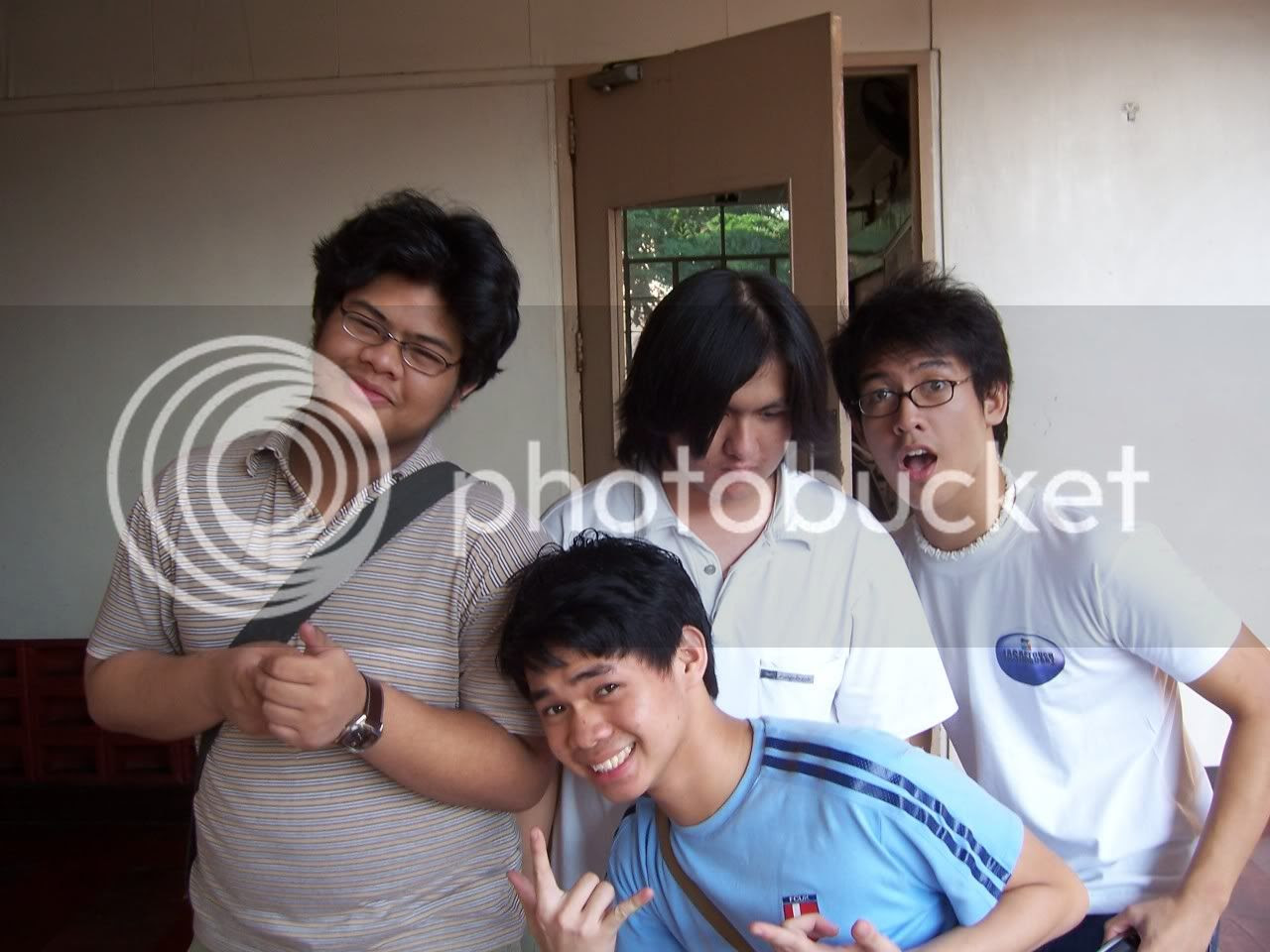 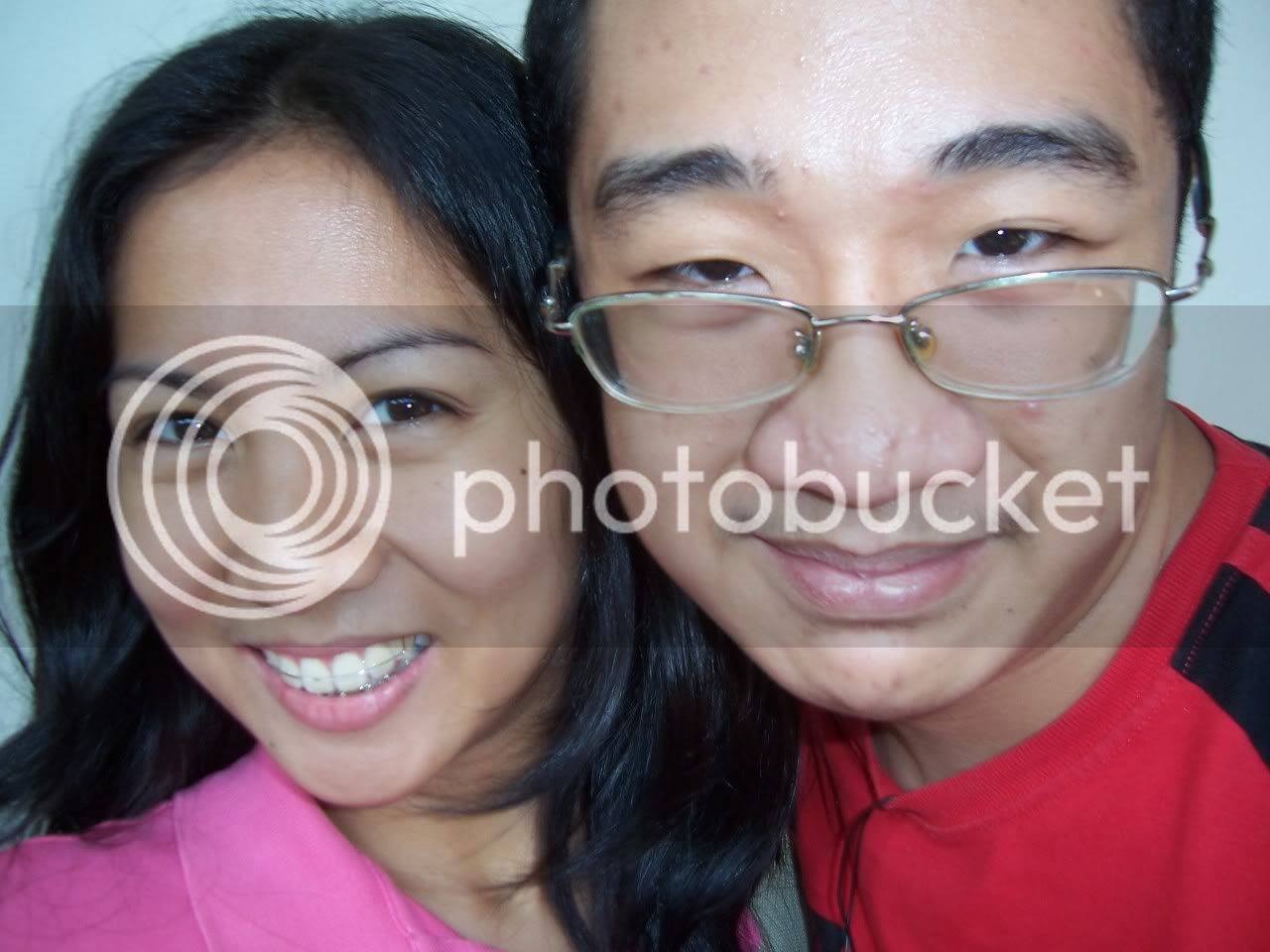 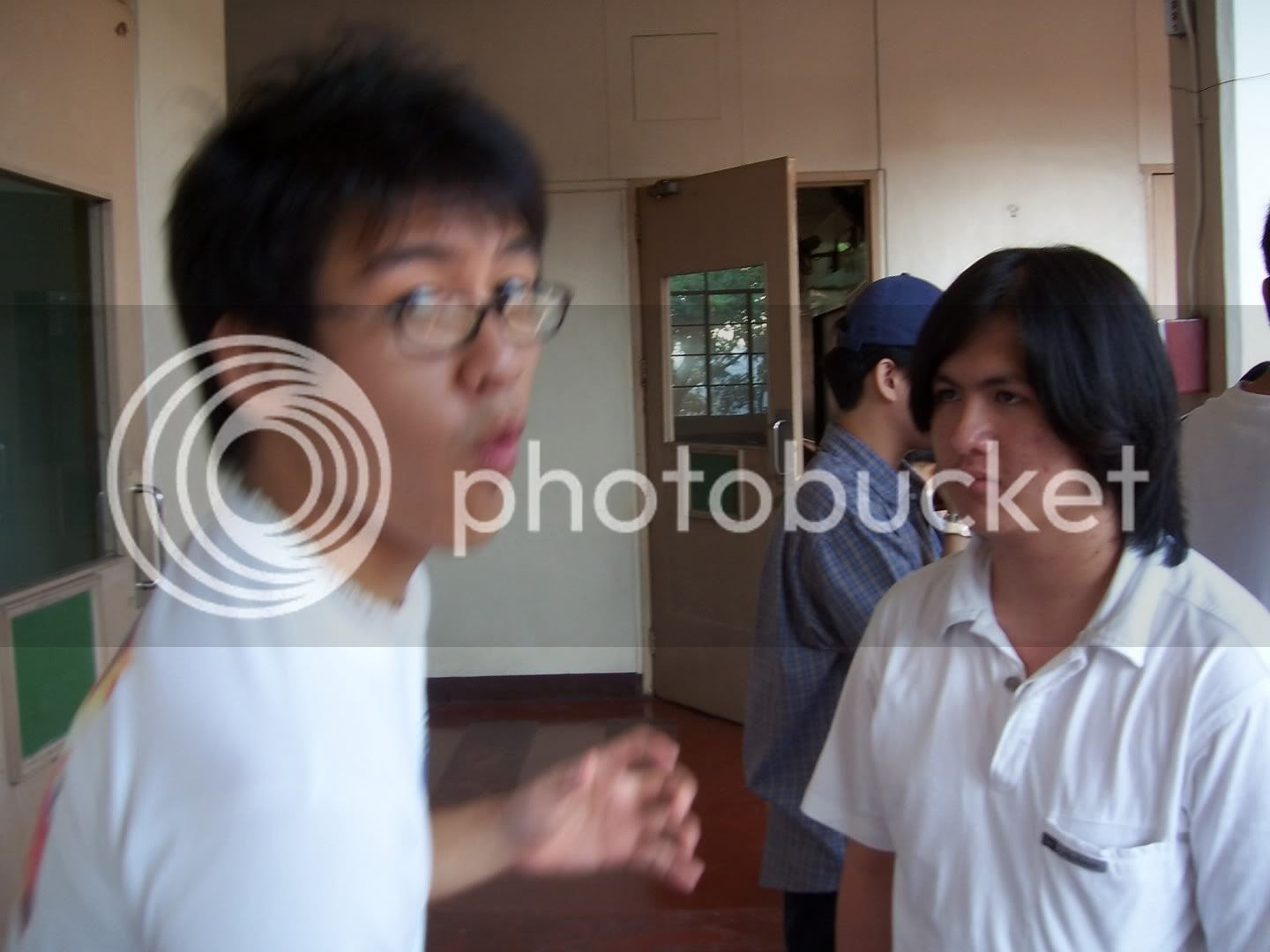 Happy birthday to Jaja and Lau; I just realized that for a few people it's hard to have birthdays in two consequtive dates. Luckily for Jaja, Lau's got some budget for a treat, thus hitting (and this is a recurrent theme in today's sojourns) two birds with one stone.

Coincidentally, even if I'd like to think I was shortchanged somehow (or is it because of something else?), I'll keep my hopes high. I've got one less problem to worry about.
And your responses...