11/08/2005
The valedictorian flies home
This is another whatnot post, because admittedly I'm rushing to do some stuff and yet I decided to blog.

These photos and more on Fifth Year Holler. Four of the six (not seven). Think about it. 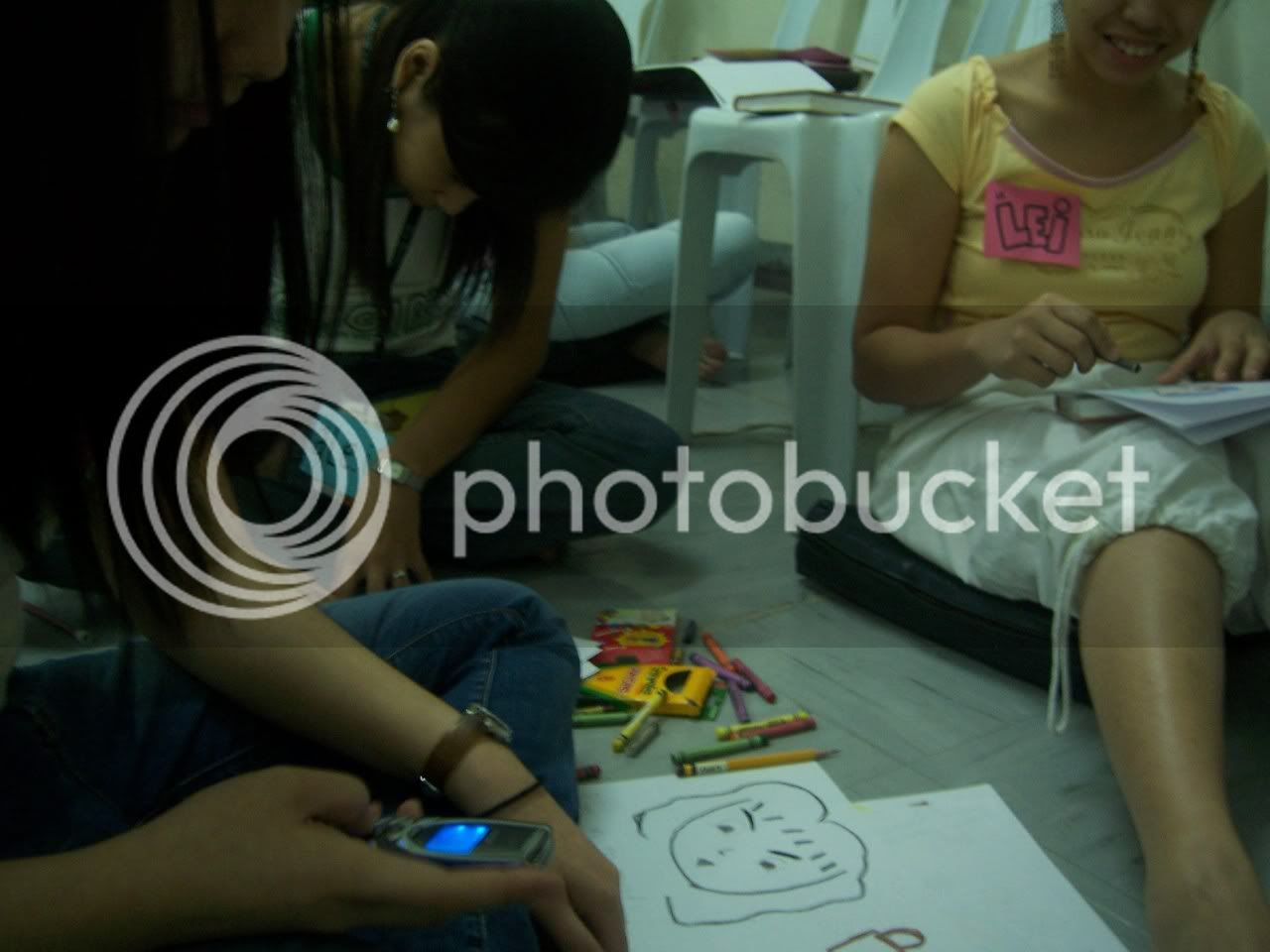 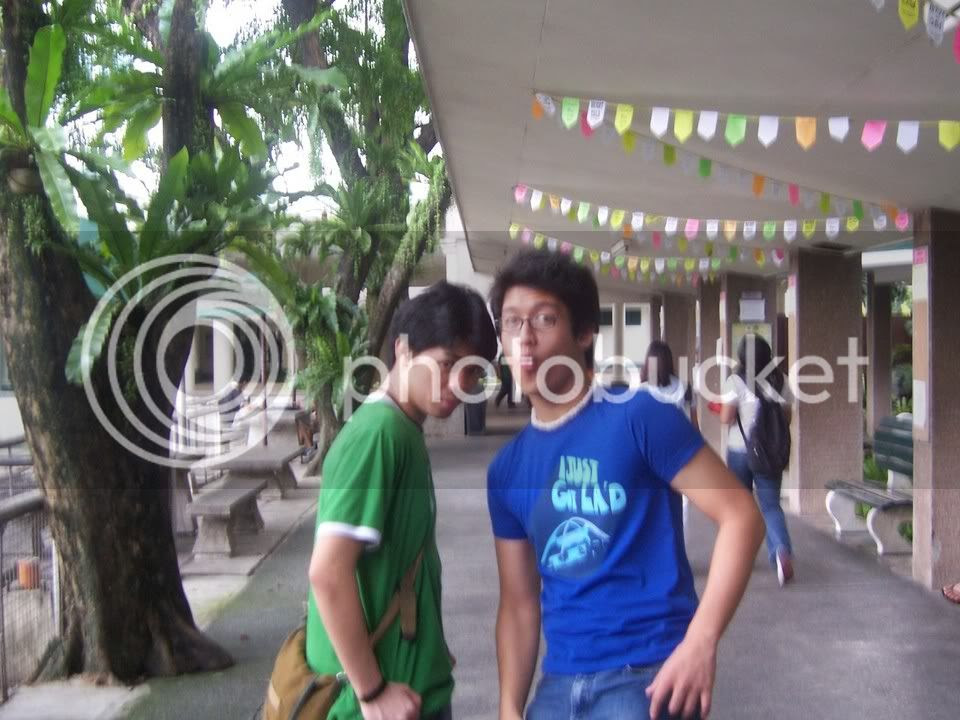 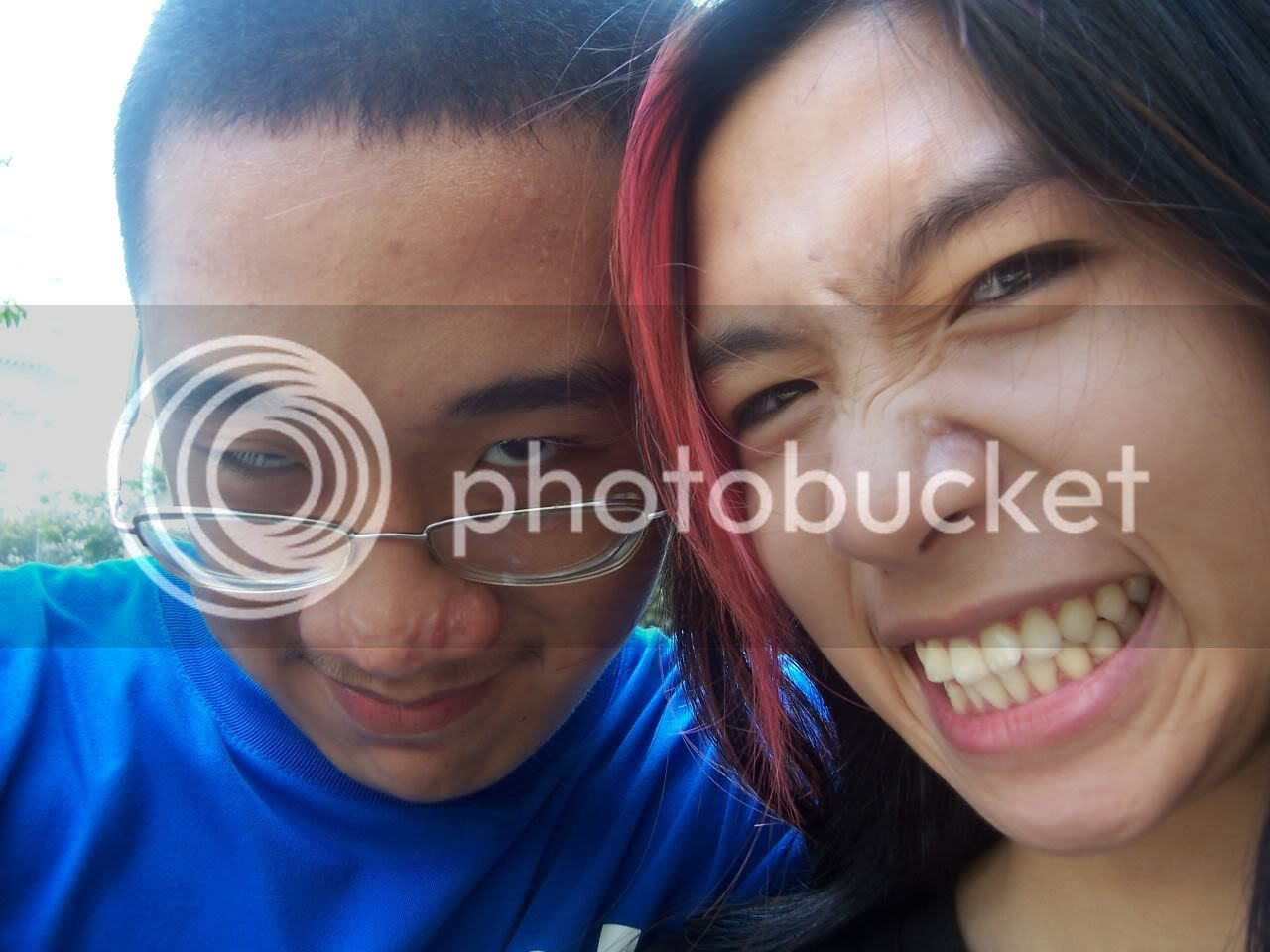 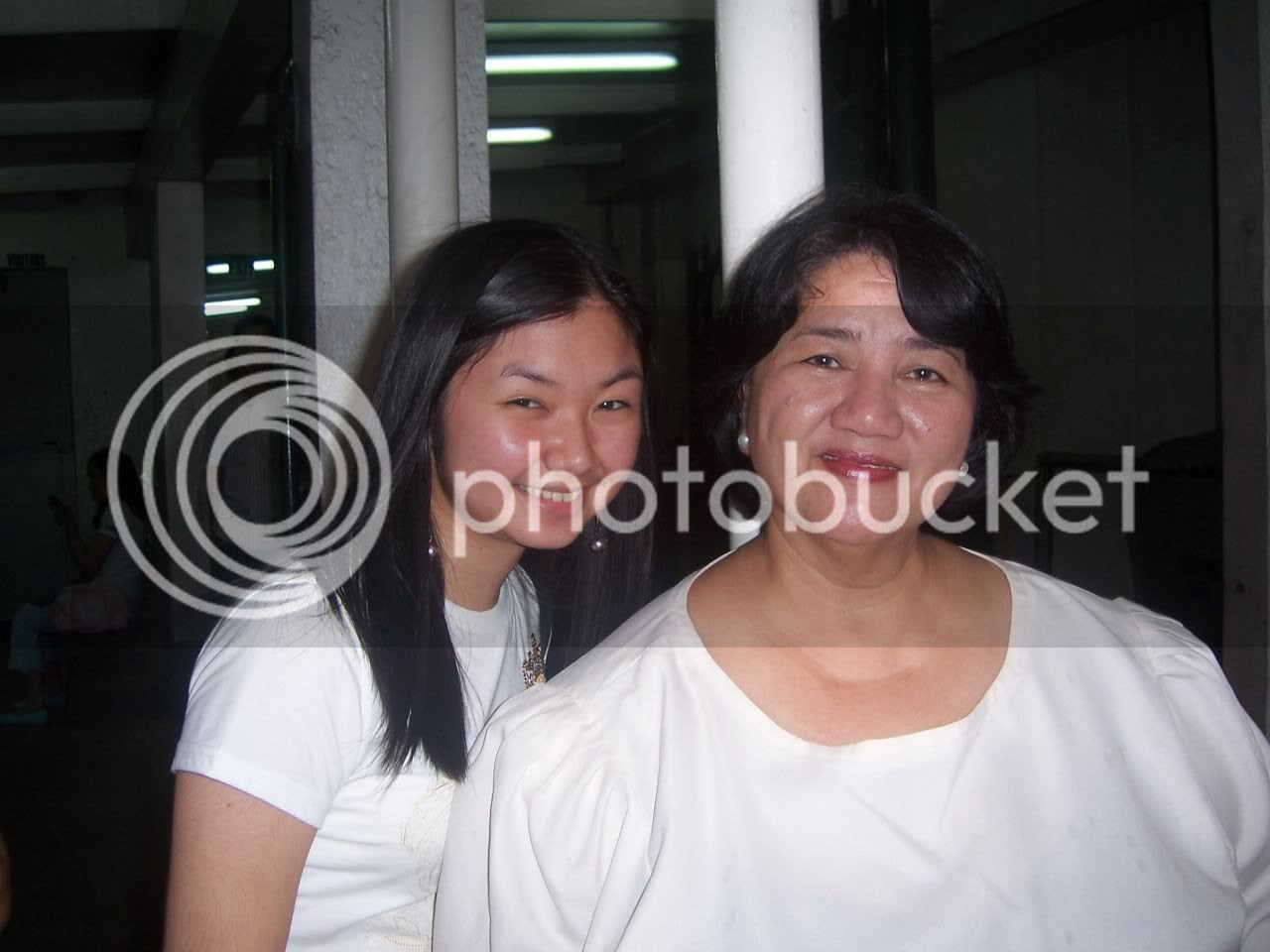 After endless attempts to make my presence felt, I finally got contact with Dian (and I wonder why I got that desparate, like before with friends I haven't met in a long time). Yes, she is taking up nursing at Our Lady of Fatima University (I personally don't know where that is), and when I checked out her Friendster profile and saw Jason's testimonial, a thought came rushing in to my head.

She is a valedictorian. Think about it. I haven't got anything against her decision, but just think about it.

Yesterday we finally won a volleyball game, and we were (almost) saved by a city-wide power outage. The score, against group 1: 15-25. Unbelievable but true.

Today is Toni's birthday, so happy birthday then! If I ever end up at Yellow Cab again - I doubt it.

I've still got to work on a quiz, a project and a report. I've gotta go, then. Why now?
And your responses...