12/15/2005
Would a million special mentions make it?
Luckily for people like Martin and Icka who couldn't access Fifth Year Holler - or any Multiply site, for that matter - I'm almost the limit. My last three photo albums ate up two-thirds of my uploading limit, so I'll upload them first to my specially-made Photobucket album. I even named it after the party animals, obviously.

My favorite photos from Tuesday: 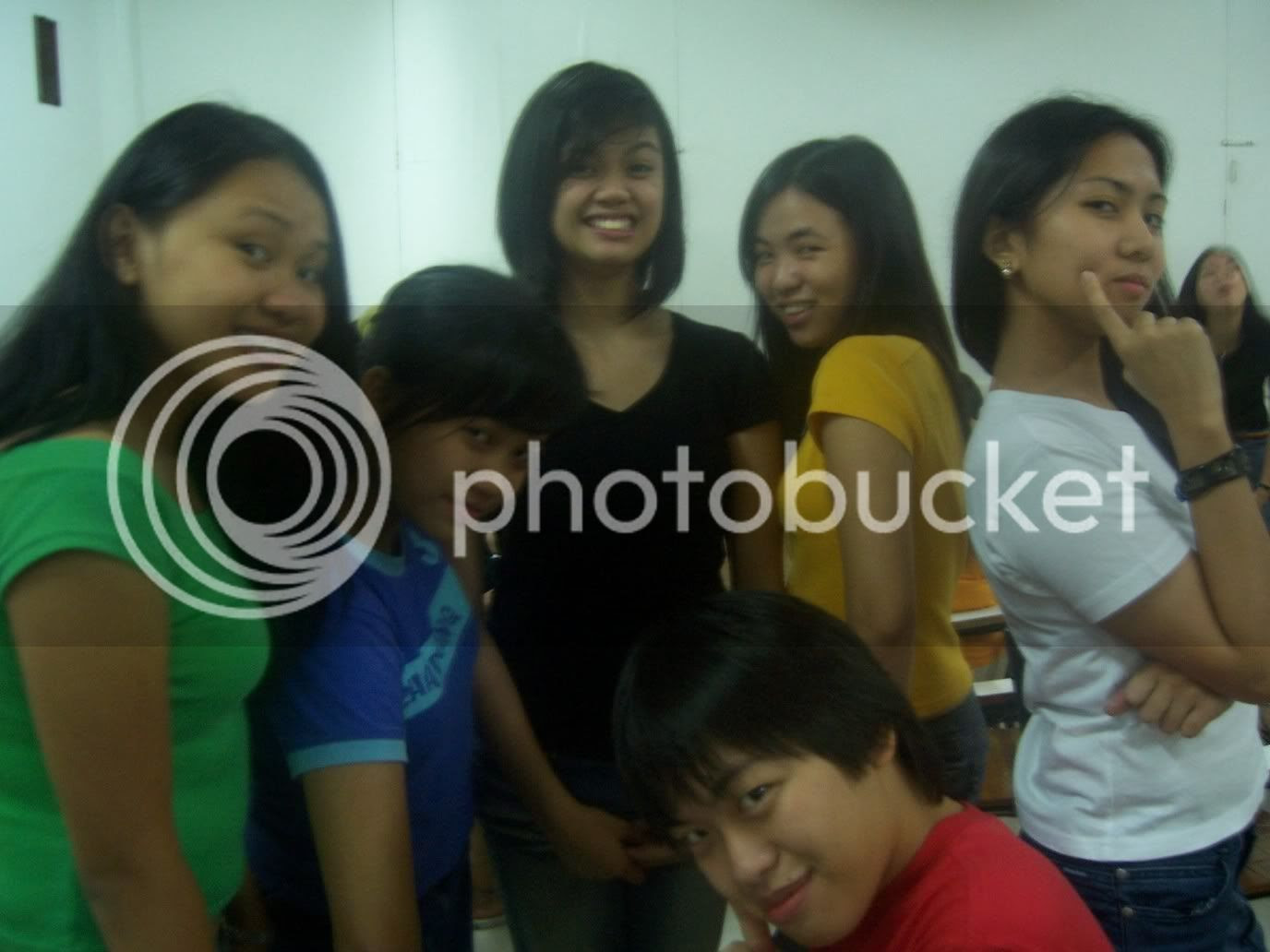 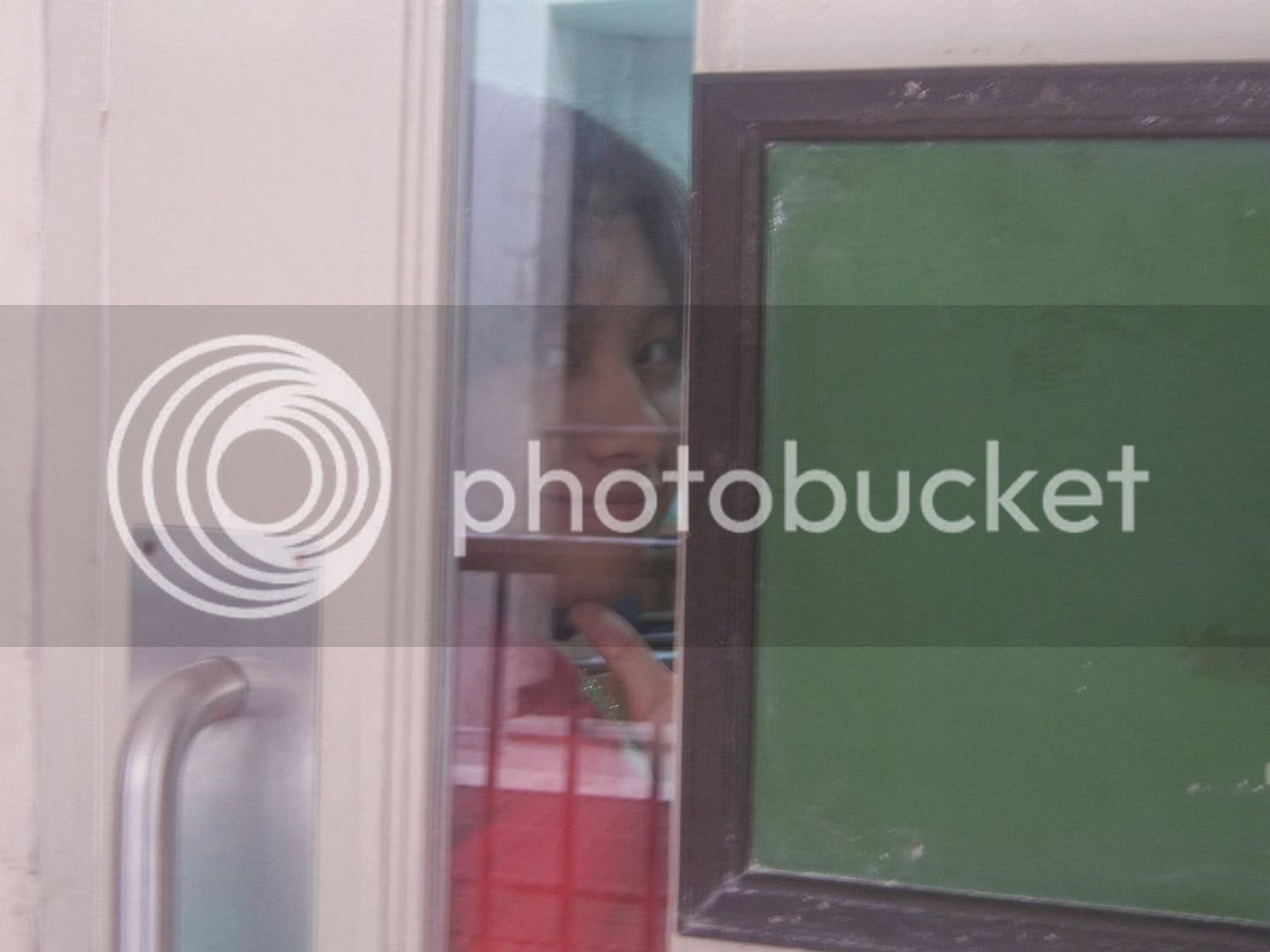 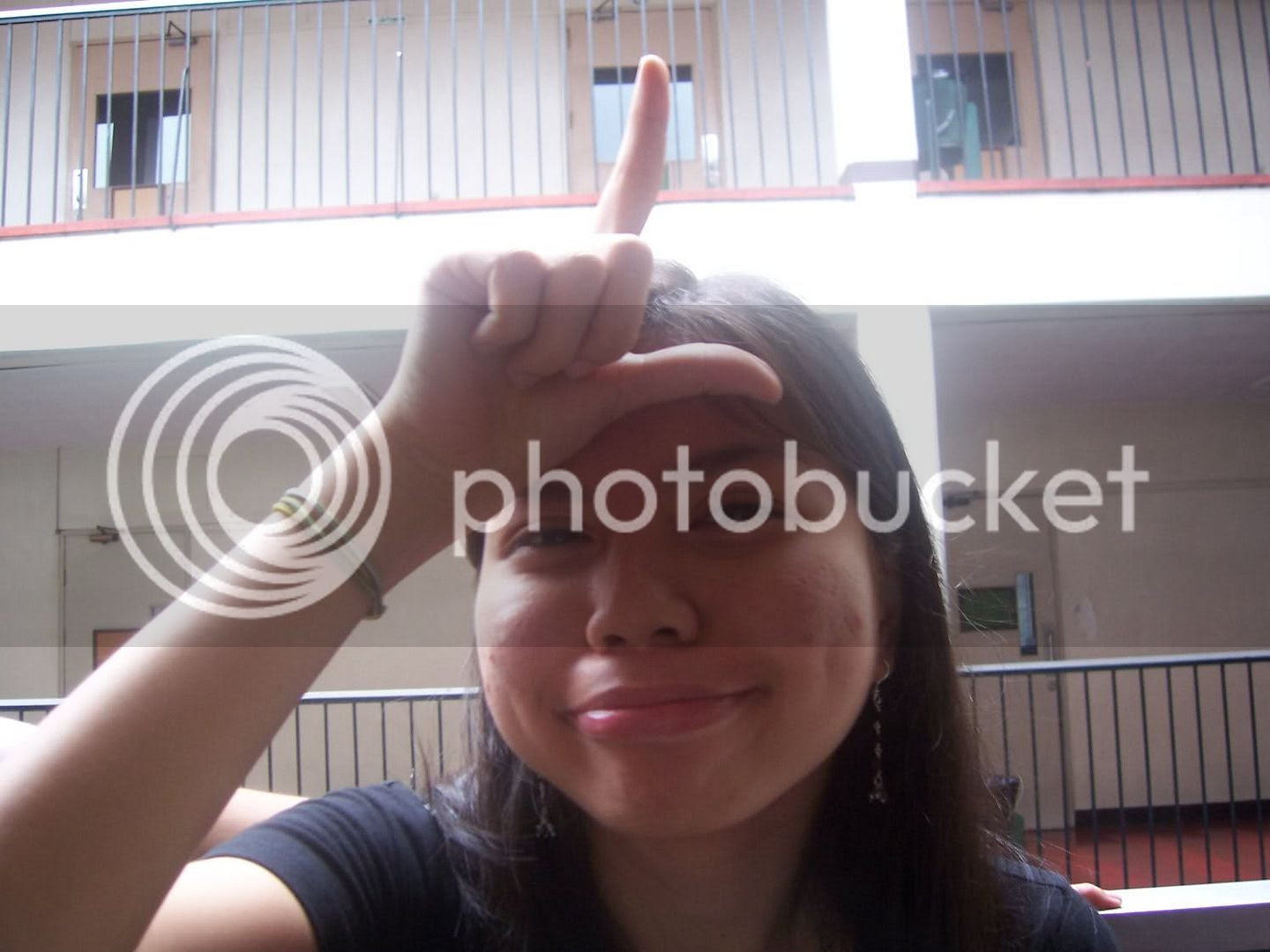 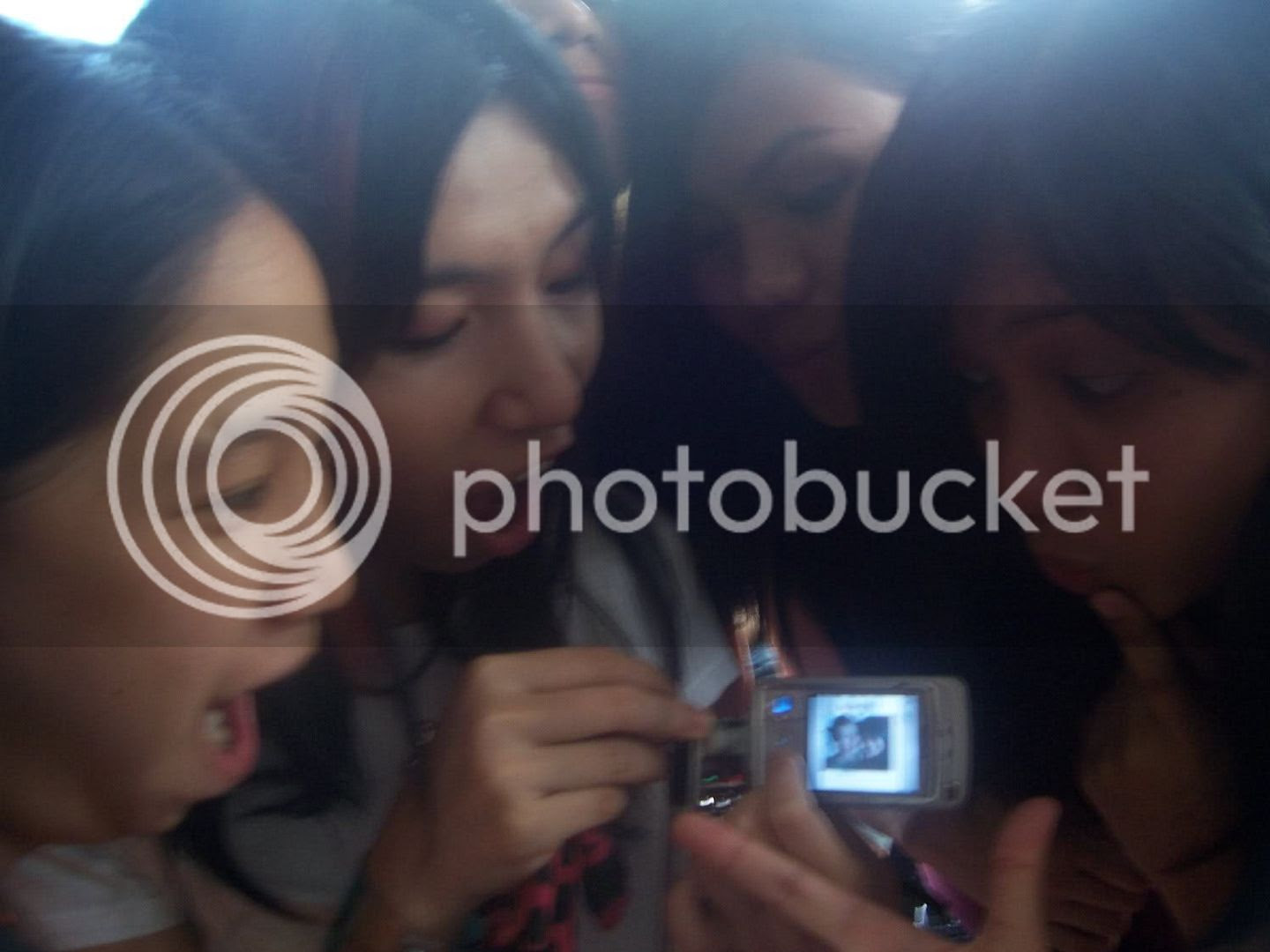 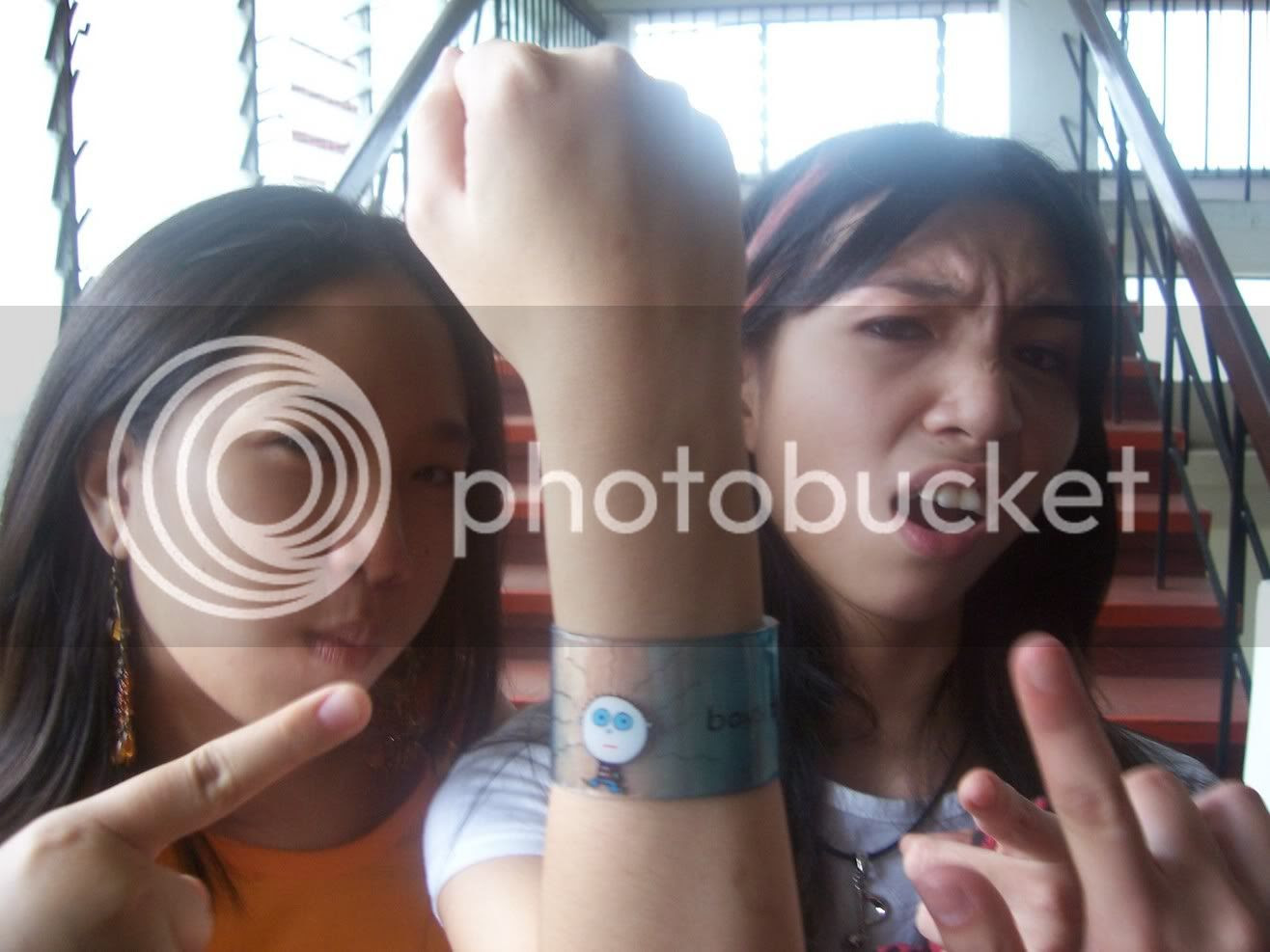 But my favorite candid photo of the day was something that Icka also found cute: 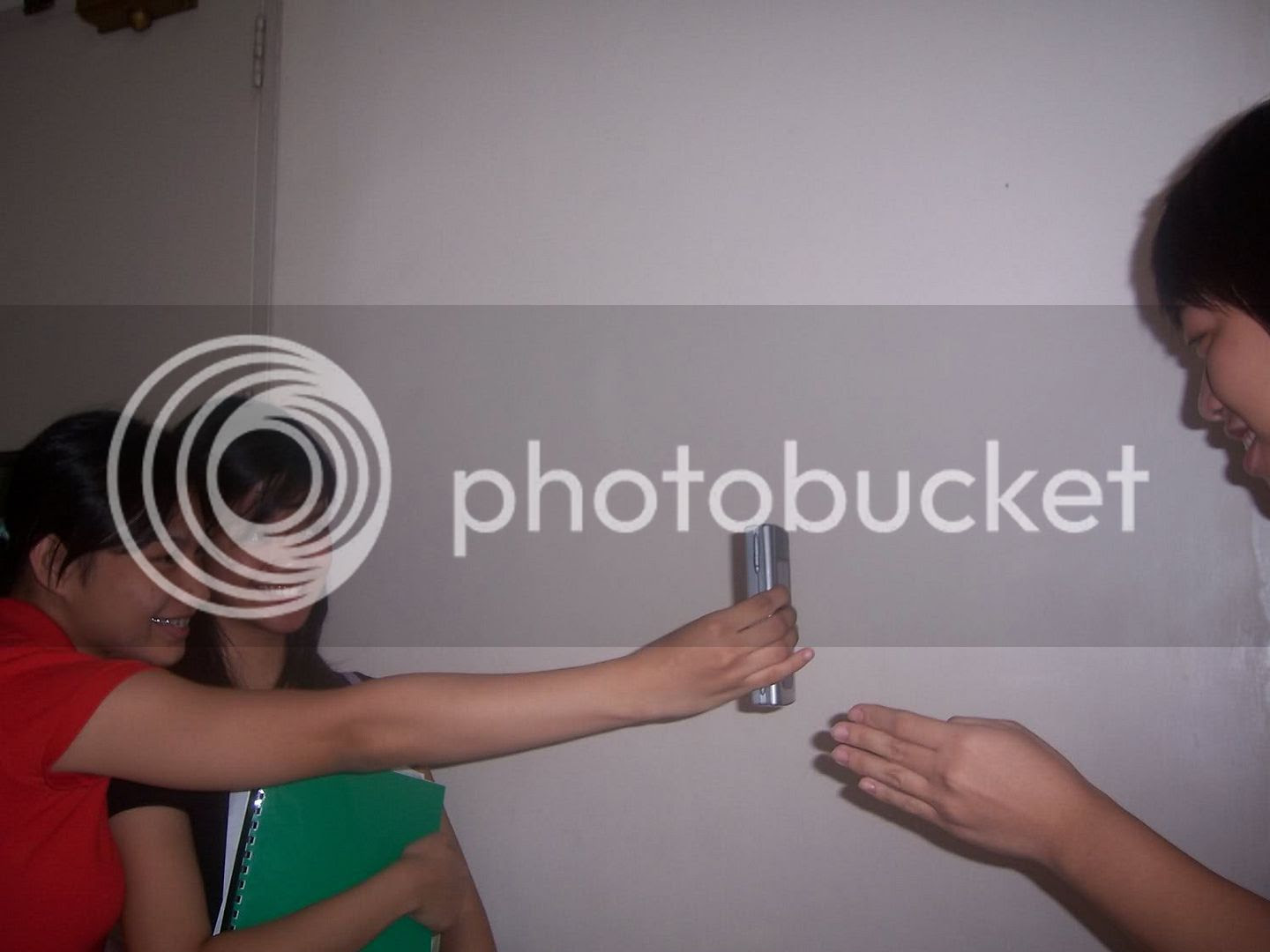 It literally had my back bending a lot. But another photo had me almost falling down (or at least that's what they say).

Jason is with me at Netopia EGI, since he's playing some basketball and I'm busy uploading photos. And I almost pressed save post at the wrong time. I guess I have to get my grades now. Till Tuesday, when we finally bid adieu, with too much fanfare, probably.
And your responses...