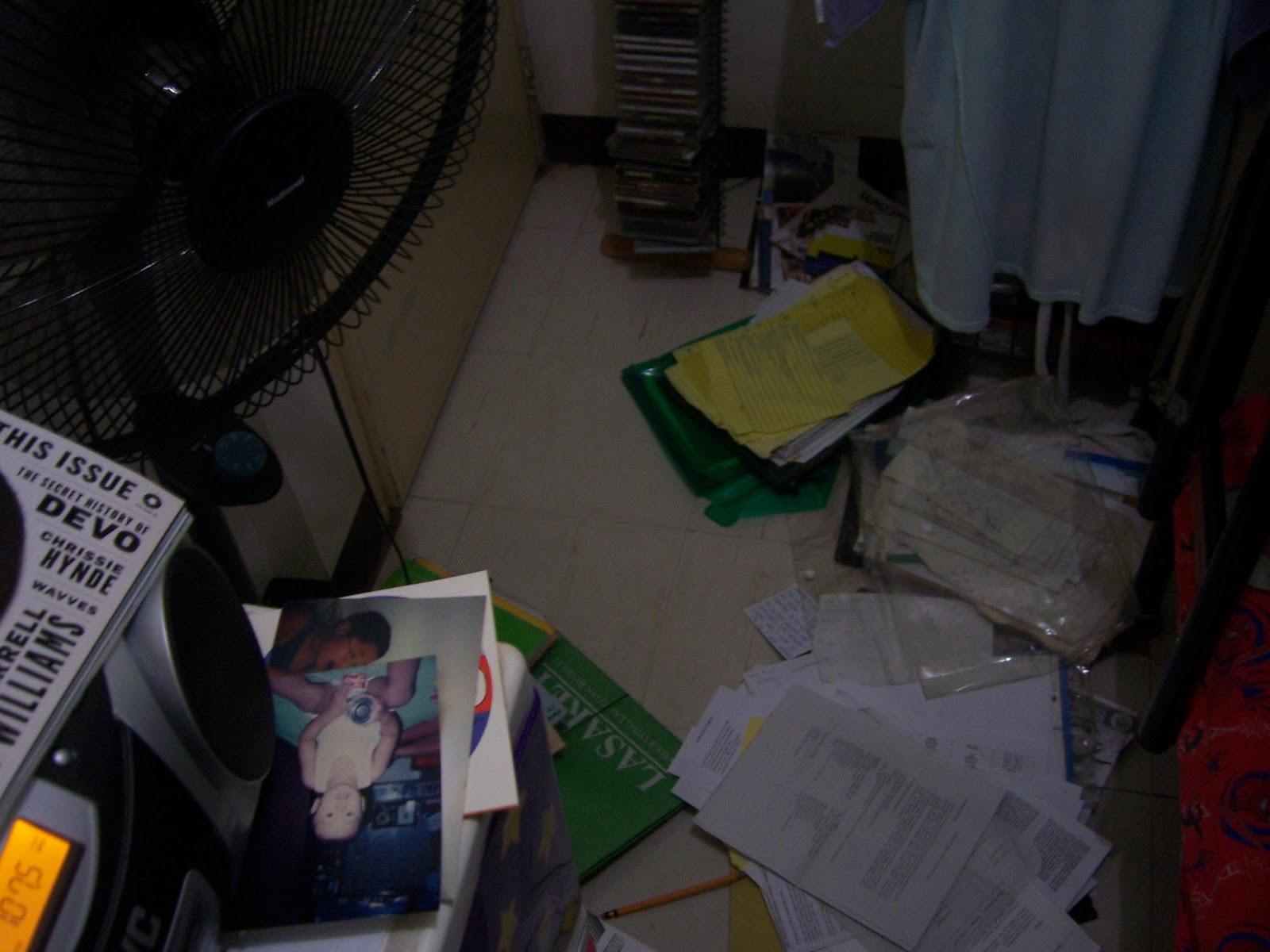 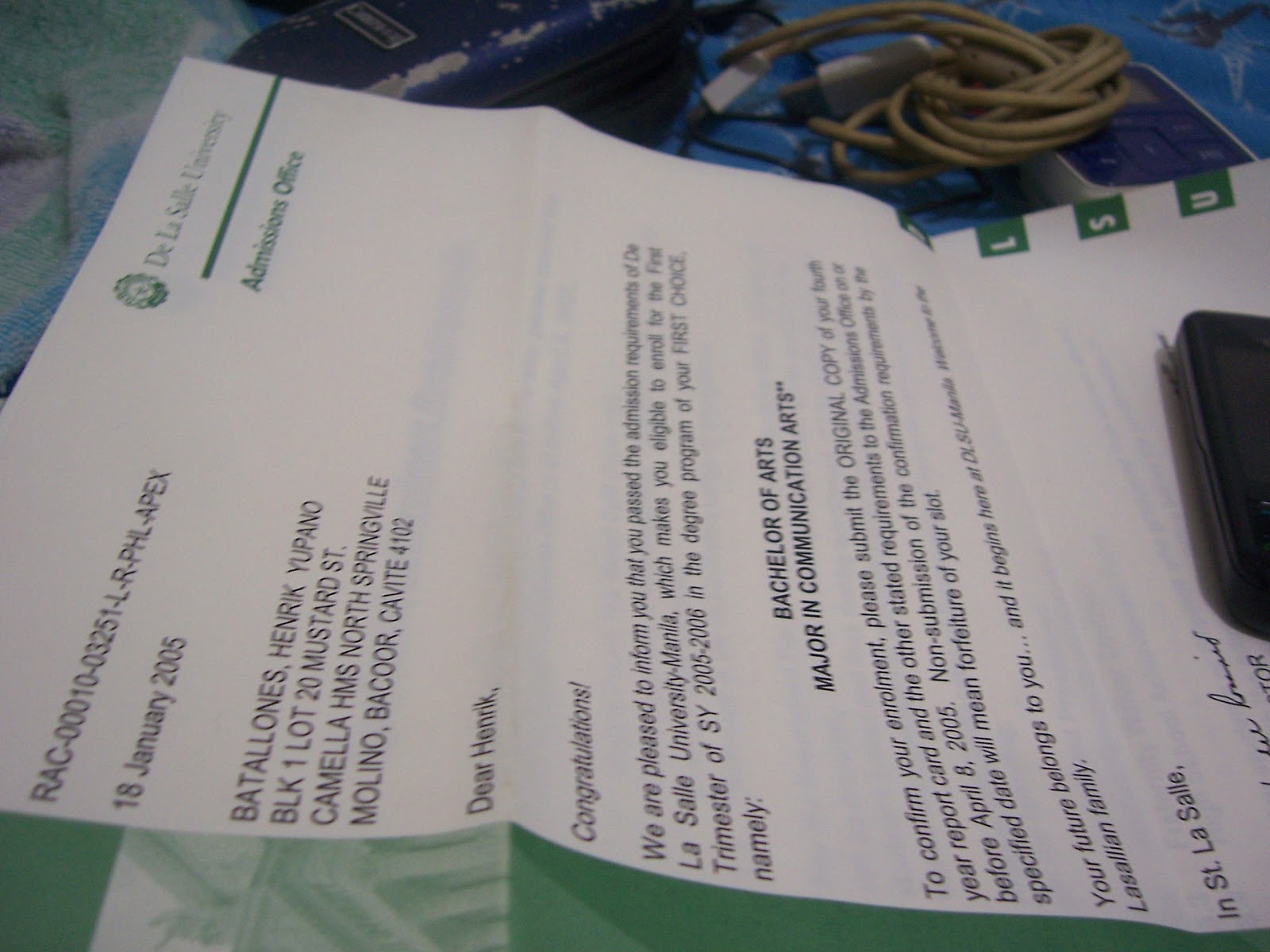 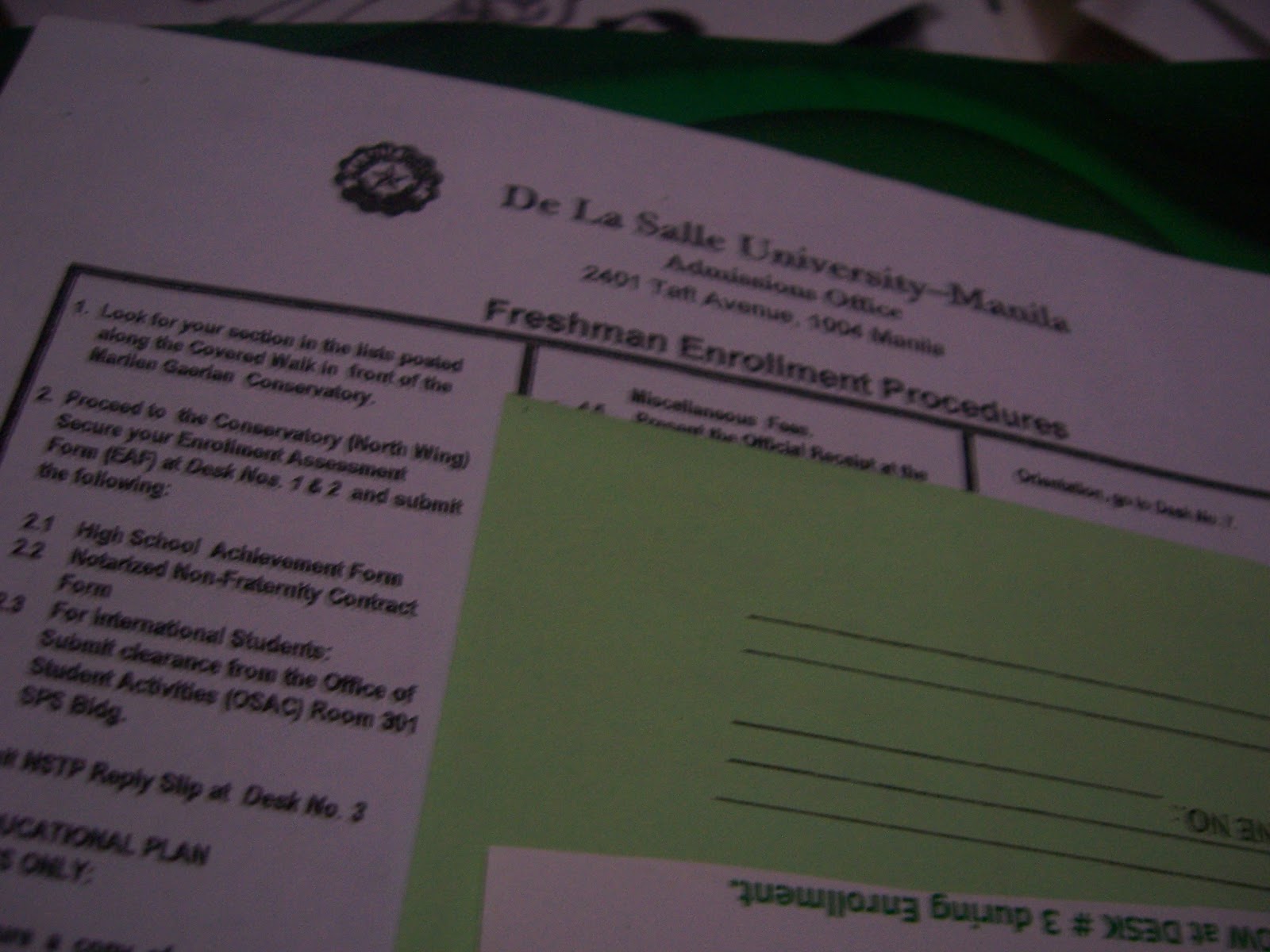 My mother always said that when our house catches fire, I'll die first. One, I'll suffocate from the smoke easily, being an asthmatic. Two, all the paper I have collected will burn up, killing me.

Indeed, I have a lot of paper in the house - and I'm not just referring to my magazines, books, and foreign newspapers. Our bedroom has this shelf, and one of them is chock full of my stuff - things I refused to let go of for some particular reason. Seven years of paper all stashed in one shelf, randomly organized.

One night, I decided to clean them all. I wanted more space for my CDs, and everything else. I don't really like to clean things up, so this was a surprise even to myself.

Yes, there were a lot of things. There are things I knew I kept, and am not willing to let go. There are things I felt has served its purpose. There are things I don't even remember keeping. Seven years of them, going from that shelf to the bedroom floor to, eventually, either an envelope or a plastic bag that's headed straight to the trash can. I think I let go of two-thirds of the stuff.

And then I realized I have a camera. So I took photos of the things I chanced upon, the things I thought deserved one last hurrah before the trash can, or a celebration before storage. The end result: thirty-two photos of stuff written on pieces of paper. Or printed. Or developed. It's a history of sorts, of the seven years - well, more of the last four years - that preceded the last two years of my life. You can click on the links below to see them clearly. Or, you can squint and try to figure out what's there. I'll be posting these over the next few days, provided I can squeeze them in during my idle work hour.

Obviously this means a slightly different take on the blog. Hey, I felt like shaking things up for now, especially with a block reunion coming...

Photo one: Friday night in my bedroom, with papers and whatnot from seven years of high school and college sorted out on the floor. And the electric fan, and the radio, and my sister's stuff.

Photo two: My DLSU acceptance letter, which I decided to keep. I'll admit, my college life was quite fun, so I decided to keep the one thing that made three years of my life - and, admittedly, the rest of it - what it is right now.

Photo three: The rest of my DLSU enrollment pack, including a step-by-step guide to enrollment. This went to the trash.
And your responses...