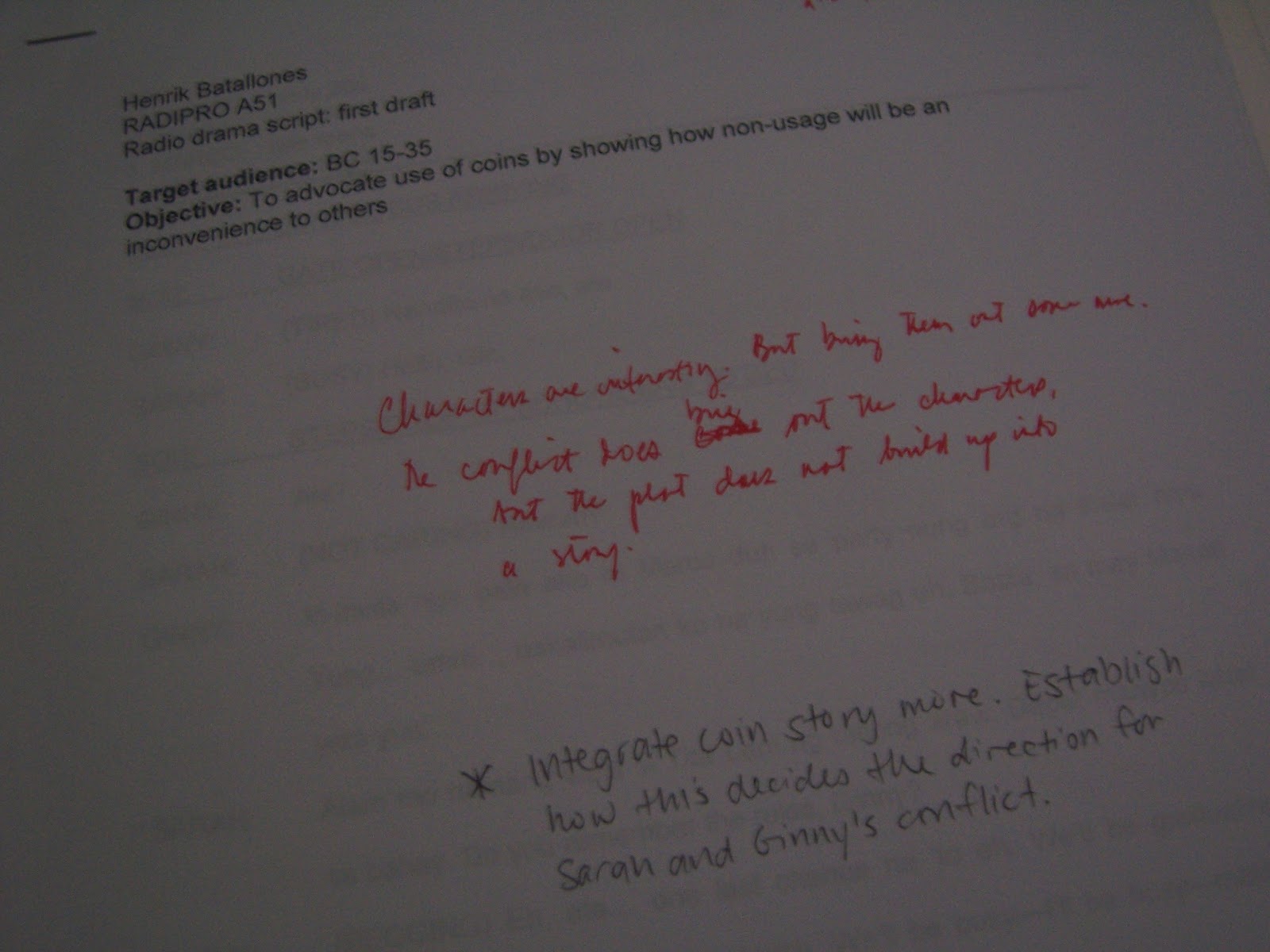 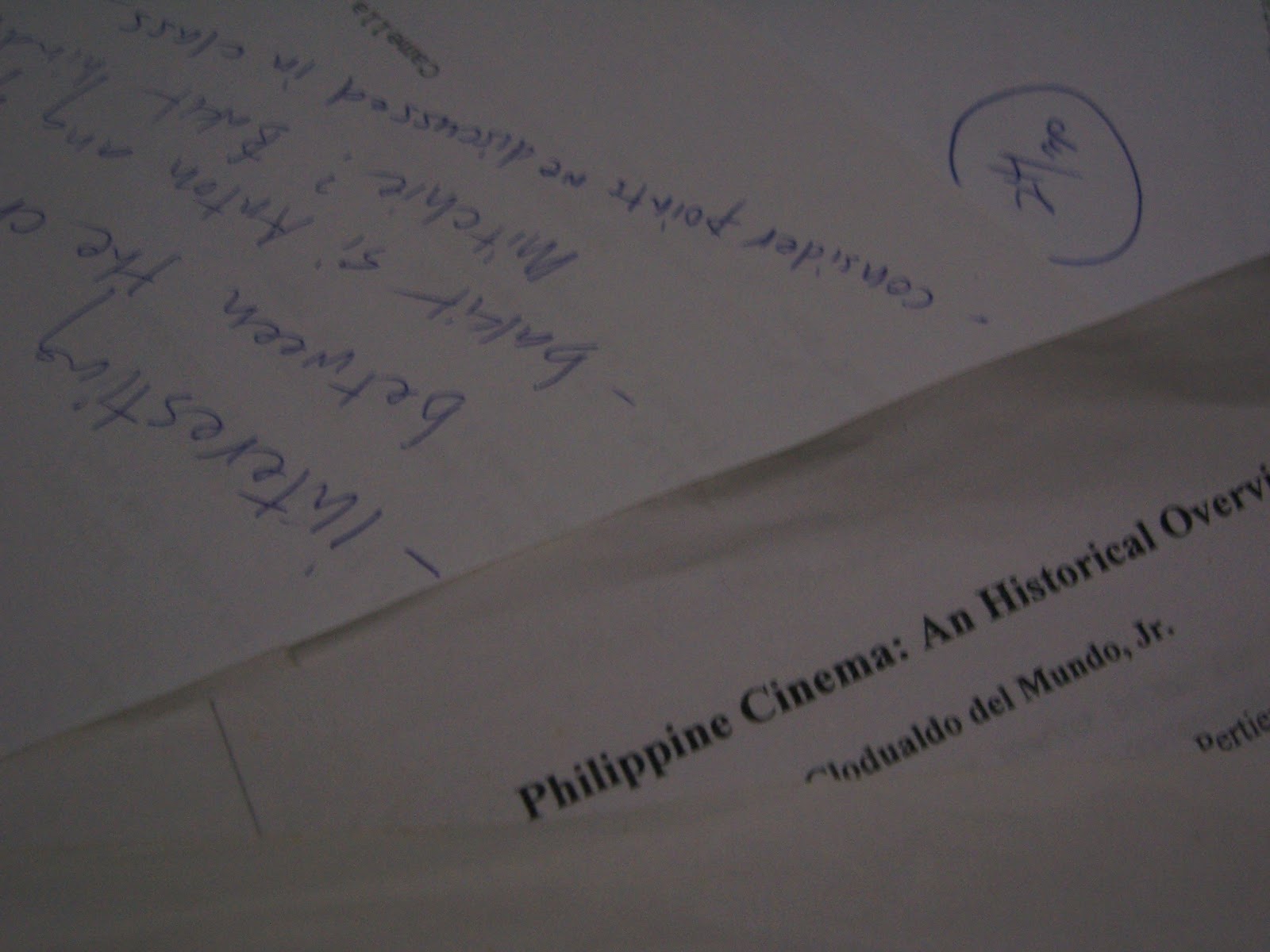 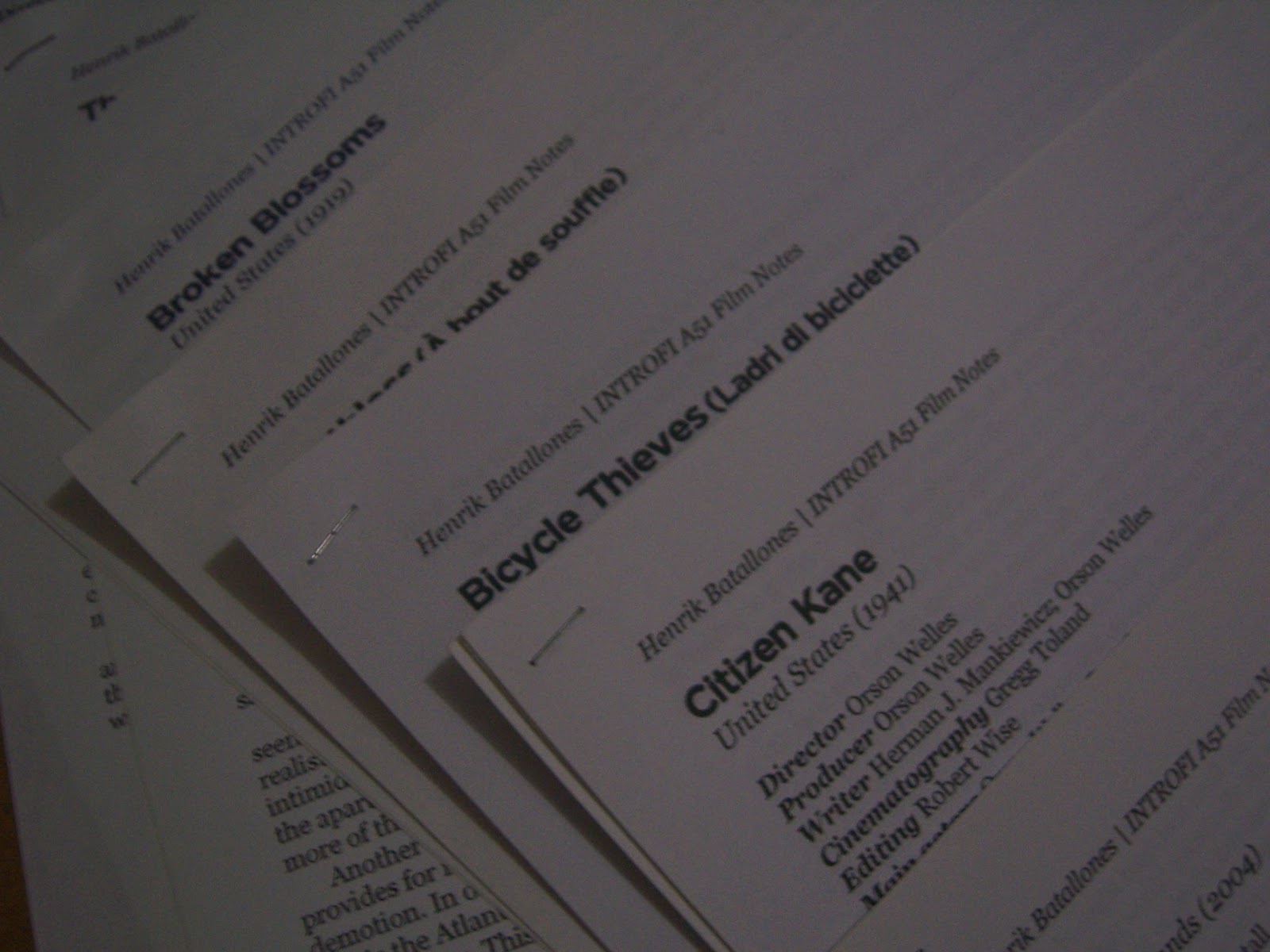 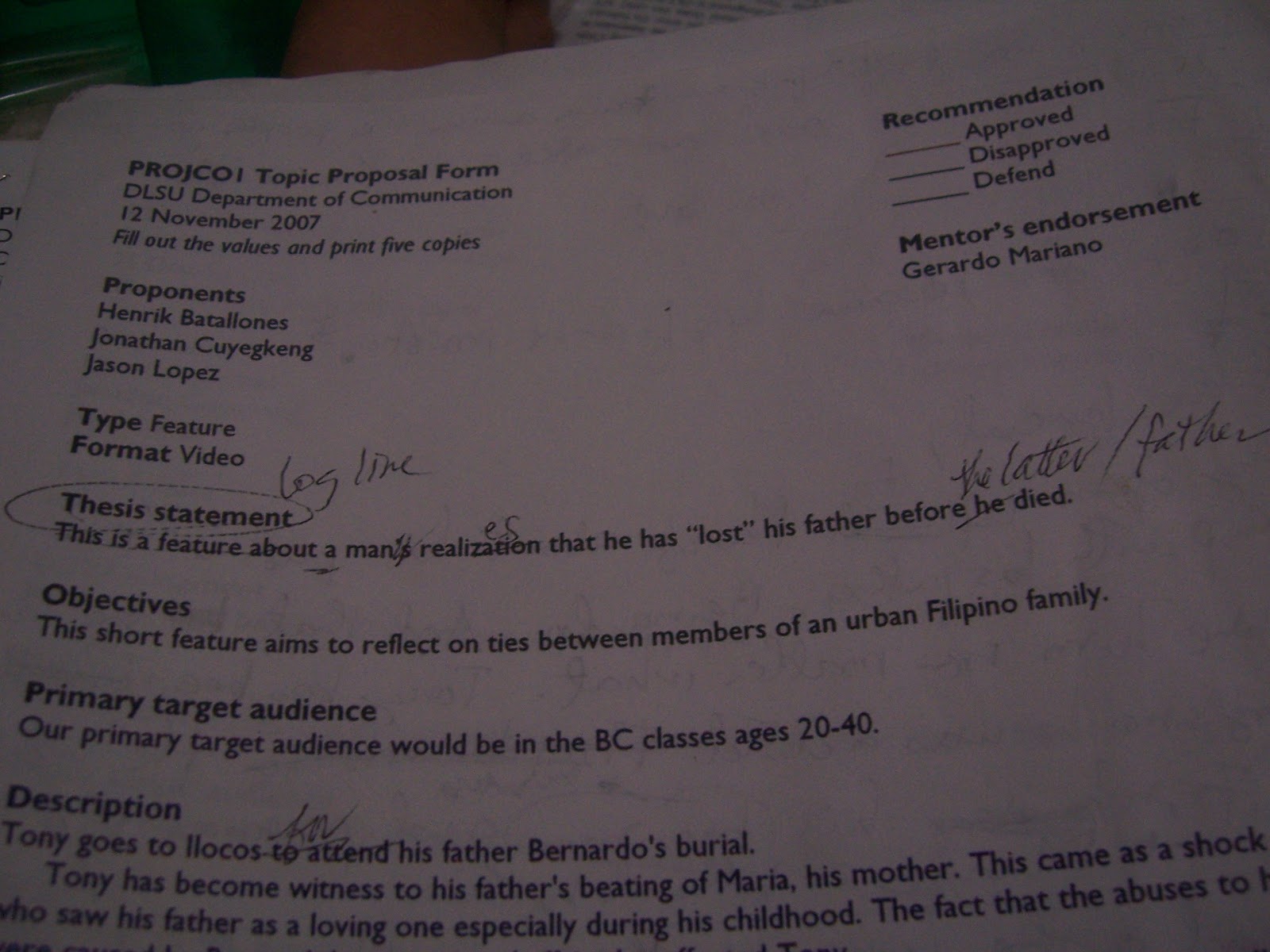 Like everybody else, I aimed to finish college on time. Three years, nine terms, and then I can be productive. Also, the idea of graduating on time sounds good. And it still does.

But there were two instances when I thought I'll be delayed. The first was during my second year, when I failed to enroll in Philippine literature class because I ran out of slots. Catch was, it was a prerequisite for making it to majors. Oh, and there was one term left to majors, so if I fail to enroll in that class, I'll have to wait a whole year. I ended up cross-enrolling, meeting a couple of friends along the way, and realizing that literature classes for business students are much easier. Not that I wanted it - it sure felt weird for me and Eena to be the "top" students of the class, simply because we're CLA students.

The second time was when we were doing our thesis. Jason, Cuyeg and I had a hard time having our proposal approved. Our short film was supposed to be an allegory of sorts, with a man in solitary confinement, representing every hardship he's gone through. We couldn't squeeze it into half an hour, so the concept evolved - more of moved away - into one about a son refusing to forgive his father. We thought we'll fail the class (now that would've sucked, having a 0.0 on record) but we ended up being approved on the third reading, cramming our proposal in twelve days, and finally getting the go-signal to produce.

Sometimes I feel I haven't done much during our thesis. We stayed up late, but there was one time when Jason and Cuyeg were shooting while I slept. I didn't know how to drive. My script needed a handful of revisions, to the point that it sometimes felt like we were working Jason's script rather than mine. (I made a dating relationship work by asking Cuyeg about how boyfriends joke to girlfriends.) But I handled all the money, and I think I still have all the receipts from the combined week we spent shooting. It was the closest I got to Roan's suggestion that I act as the production manager.

Looking at how Kat works things now, I realize I never really performed well in certain things. For those three years, I just had my ass saved.

Photo one: In hindsight, I can't imagine a radio drama about two sisters arguing over coins airing on the radio. But I gained an appreciation into radio dramas through radio production class, especially after Basyang, when I resorted to listening to DZRH's primetime dramas. (Yes, I was listening to Gabi ng Lagim.) The only thing I'll reveal about the script is this: I named the characters after Kizia (she was Ginny) and Sarah (she was, well, Sarah).

Photo two: I'm particularly proud, however, of my screenplays. I still have hard copies of everything, from the one Clarence and I co-wrote for feature film class (it was called Taya) to the ones I wrote for film writing class. I can't toss them because all my soft copies are gone. There's this one screenplay I particularly liked: it was called Our Lady of the Abandoned and it was about two high school friends who took years to address their feelings for each other. Sir Doy found the dialogue "interesting". I liked the way I named a character after Fran.

Photo three: I'm just glad I had a chance to watch Citizen Kane. Also, you can't toss your film notes if they're kept in a nice envelope. I had fourteen or so of them.

Photo four: Almost three years after beginning work on our thesis, I only realized now what Sir Mariano meant when he marked one of our proposal drafts and revised "thesis statement" to "log line". He's right. We didn't change that at all - I should know, since I typed this one out. I don't think it was that big a deal, though, because I didn't see that correction in the eleven other drafts we made, as well as in our final report. Looking back, however, I found it funny that we had to rationalize our audience before doing a supposedly (in Miss Sibayan's words) "cathartic" film.
And your responses...