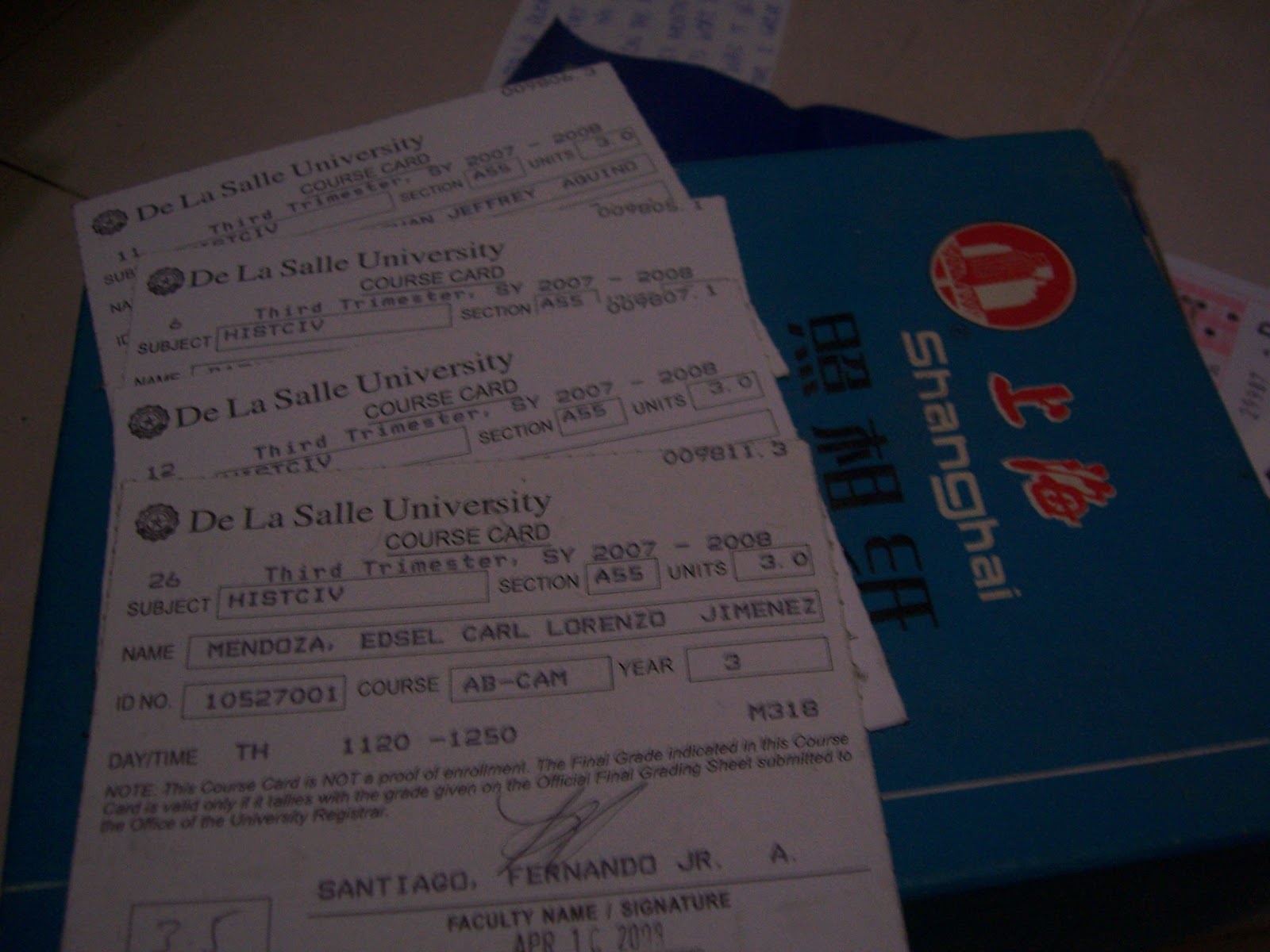 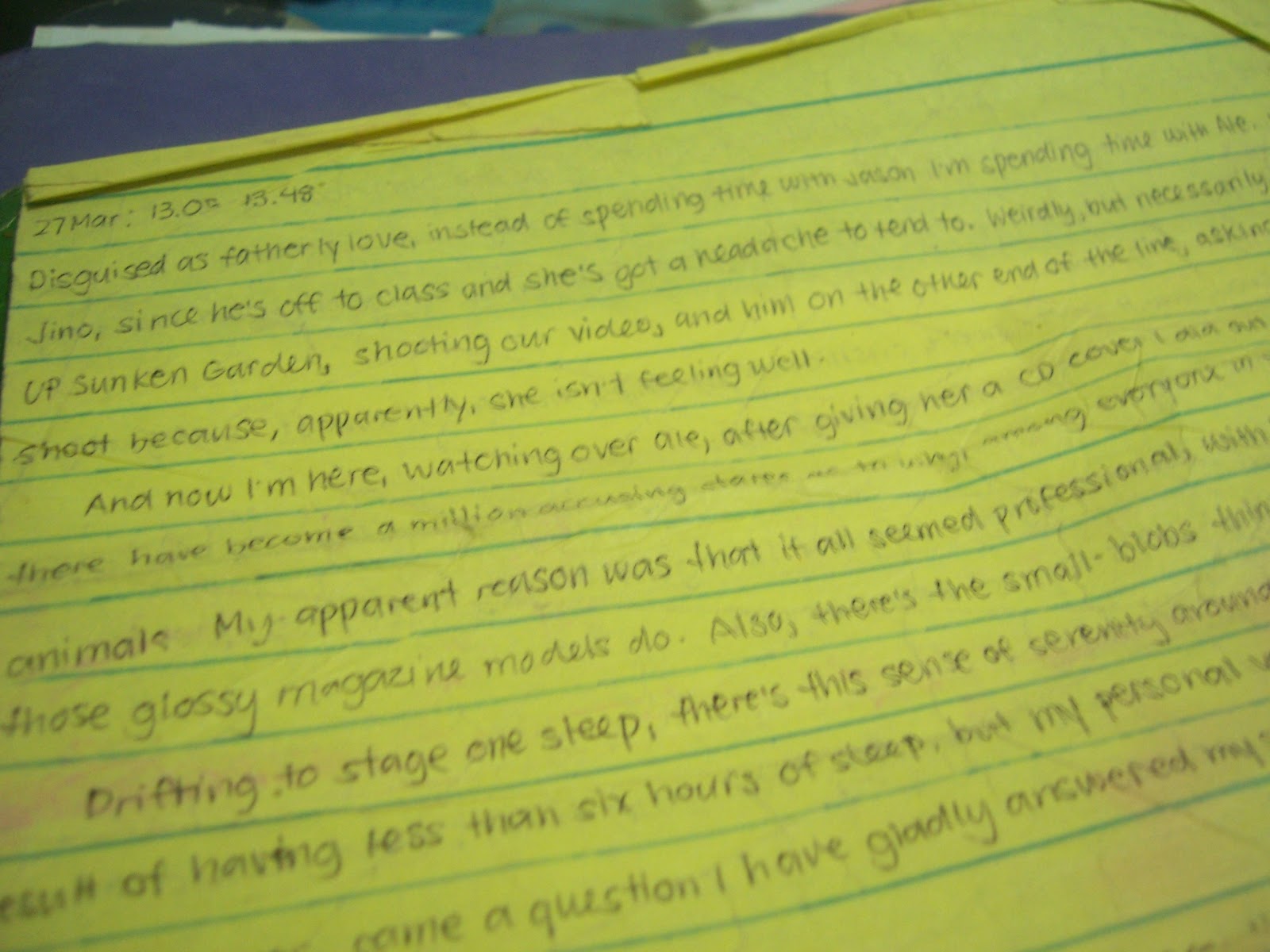 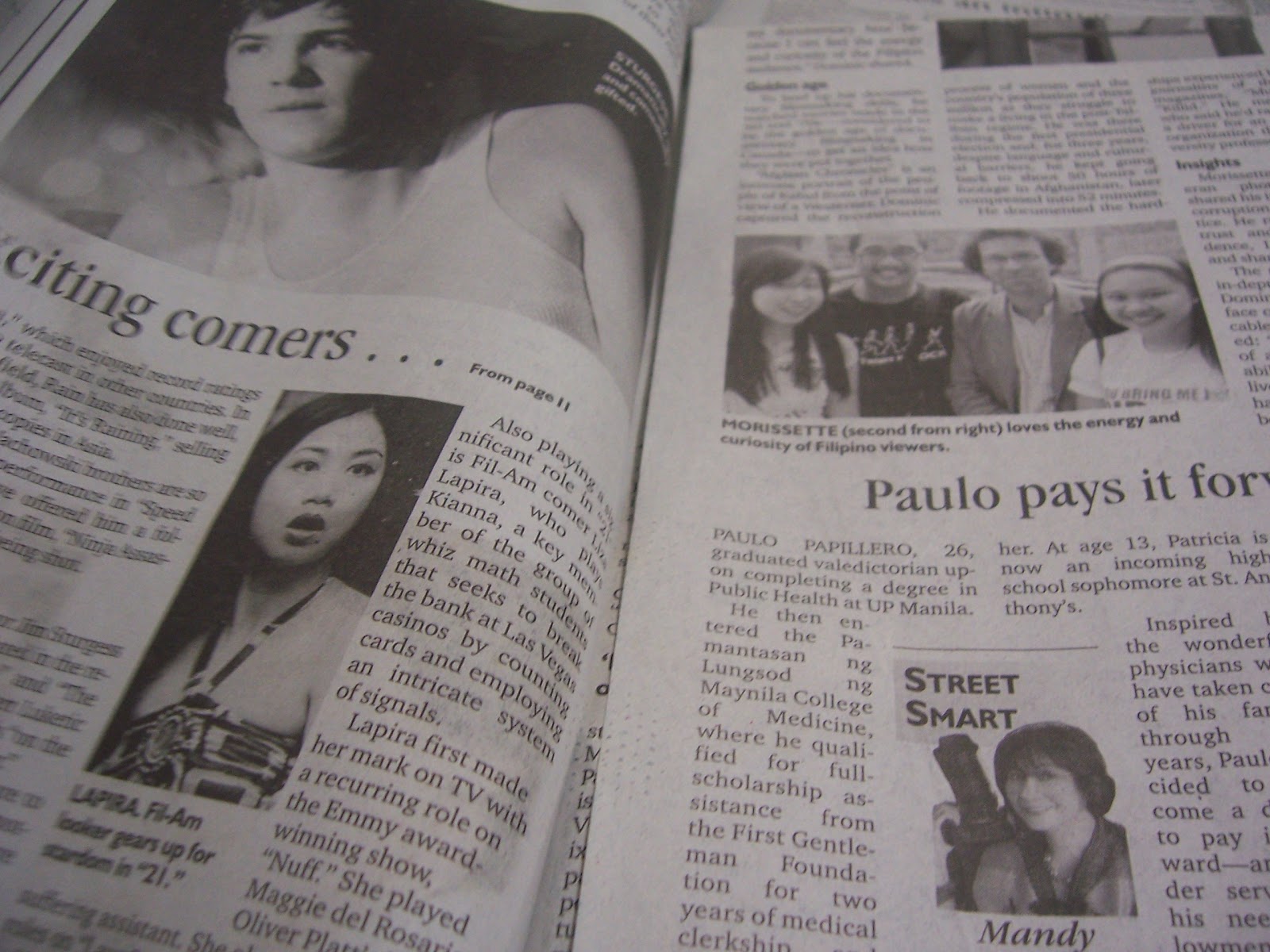 "It's almost over," I told Icka yesterday. "The finale is tomorrow."

I wasn't really so sure of myself.

"It's tiring, though," I continued. "One entry per day, for ten days. Cheap content."

"Well, it got the attention of some people."

I wasn't really so sure what this is all about. Yes, a list of things that I found stashed in my mess of a bedroom, a history of the seven years before the last two years or so. I just thought it'd be fun. I thought it'd make some people go, "wow, you still have that?" It did, but that wasn't really my point. I guess I just felt bored or something. It's been a slow couple of months.

One day, I realized that we all live to regret. It's impossible for anybody to be happy with all the things they have done. Maybe it's the feeling that they deserve better. Maybe it's greed that powers them. Whatever the case, there's at least one thing that we look back on and go, "well, that could've gone better." Somehow, we think that'll change the way things went for us, and maybe make our present better.

Right now, it's the belief that however fucked up college was, it's not as fucked up as work.

And then, when you get the chance to move on, you look back at this fucked up thing and realize that it's not as fucked up as where you are now. Oh, if only we could see the future.

Photo one: Even if I don't really have any use for these boxes of photo paper - I have two boxes of Shanghai and one box of Lucky - I still keep them around. It's ironic that I shot this photo with my own digital camera. That, and the fact that I don't have a dark room, and I don't really know anyone who has. Same thing goes with the course cards on top: I don't know why I have them. One is Cuyeg's, the other is Edsel's, and I'm certain one of them is Iza's. If only I remember who the other one is right now.

Photo two: I kept this piece of yellow pad paper for five years. I wrote this during one bored afternoon I spent with Ale, who was sick and had nobody to be with. (Jino, then her boyfriend, asked me to look after her.) I was supposed to post that on my blog, but it disappeared (as explained here), only to turn up a few months later, tattered and irrelevant. I planned to keep it, but I mindlessly threw it away.

Photo three: Yes, that's the newspaper article Miss Rica wrote, which used one of my photos, which happened to have me, Loui and Marcia posing with Canadian documentarian Dominic Morrissette. I still had this huge grin. I'm obviously keeping this, along with (almost) all of my journal fillers, which has autographs from bands and radio DJs and the BBC's Rico Hizon. Oh, and those expired and unused gift certificates, too.
And your responses...