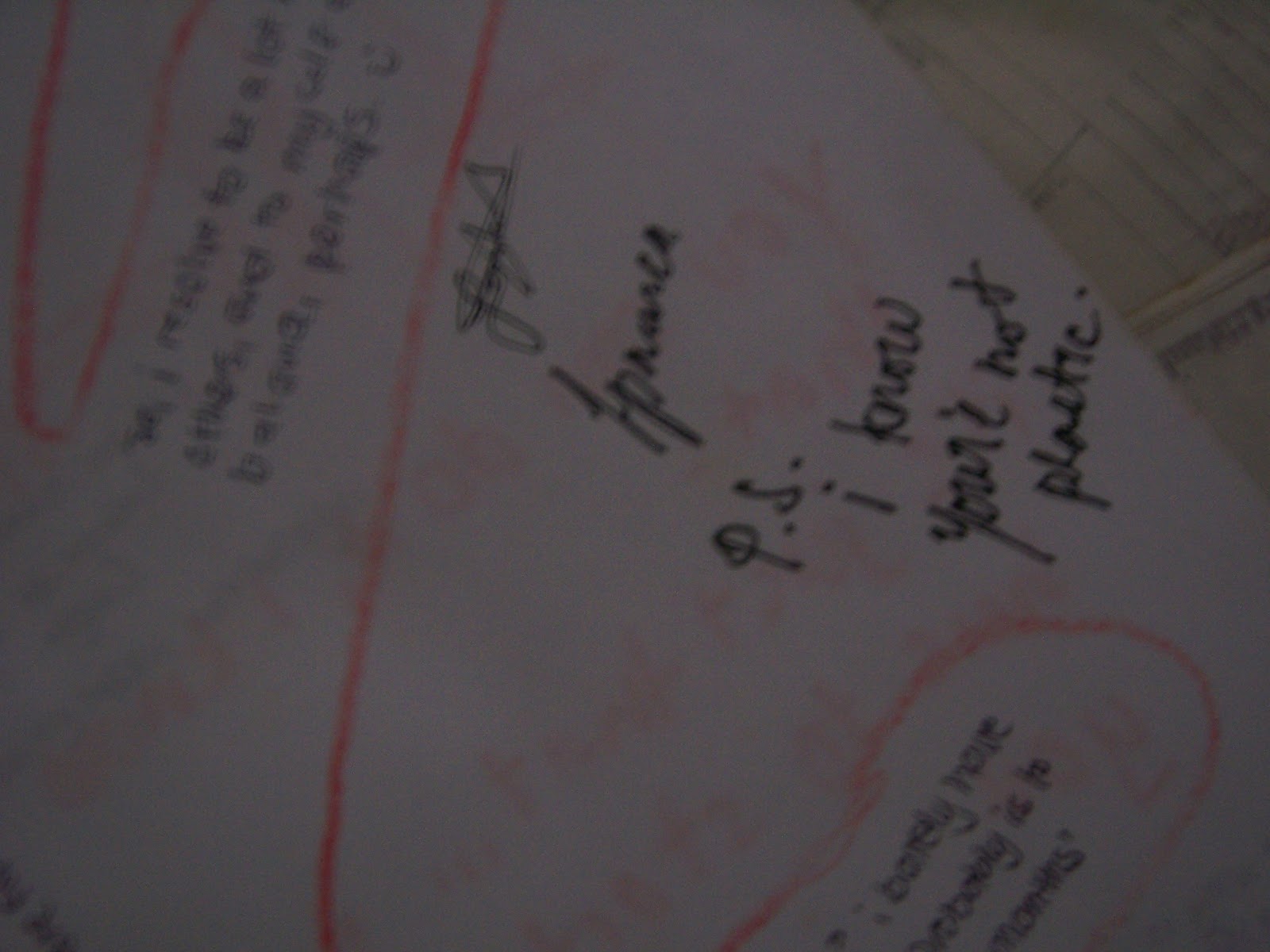 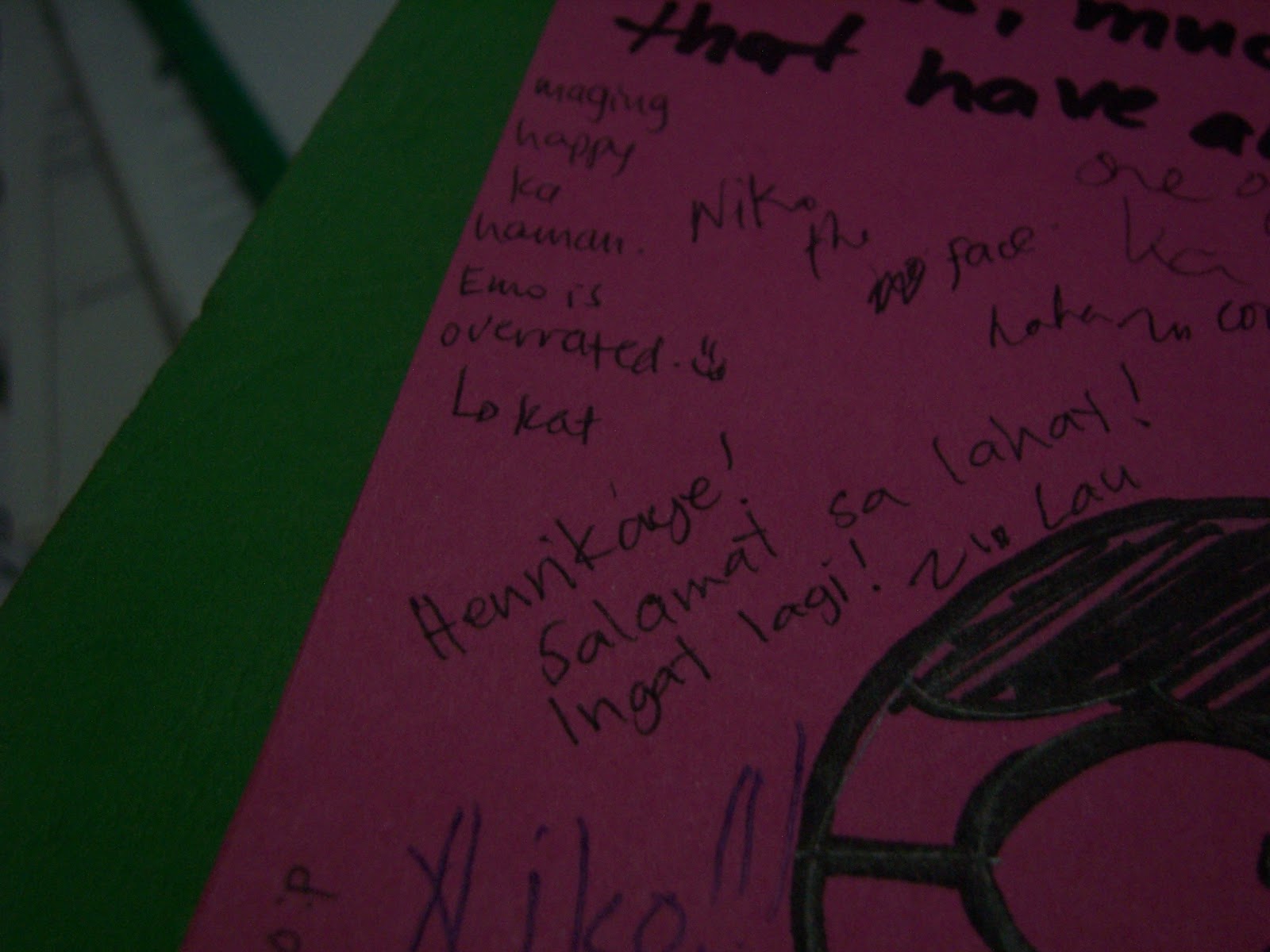 In a way, I was excited about these overnight activites, ever since I was in high school. Problem is, spending extended time with friends (and other people) always triggered a realization of sorts in me. Either I develop an unwanted crush - that happened in, I think, at least five instances - or I feel really terrible about all these things being discussed.

So, when I went to college, I cringed a little when I saw that we have a recollection and a retreat. I didn't want those realizations. I still got them.

It's always a cycle. Something big happens and I can't deal with it, and when I address it, things go so badly that I feel I screwed things up. The only time the cycle broke was during our college retreat, which still didn't go as well as planned, but benefited from my self-control: nothing big happened. The only thing I remember right now is that conversation I had with Loui at the chapel: me trying to keep my voice low, talking about... some profound things, which I've forgotten already.

Yet I also like those things at the end, when (and this always happens) people tell people good things about them. During one high school retreat, we all had to write stuff on pink papers stuck on the backs of people. I still have mine, kept in a bag along with my foreign newspapers, but what's written there mostly isn't serious. My love notes from Saliksik have gone missing with the bag, which some guy decided to steal. My poster from the retreat is still with me, and I remember Kizia's note in it, written in pink ink on pink paper. I liked it, partly because at the time I haven't really had closure over that so-called silent revolution.

I've always wanted people to tell me good things about myself. Can't blame me. I always hear all that's wrong with me.

Photo one: My second major college flare-up was when I told the whole Saliksik gang that I've been faking it the whole time. (The first involved Ale.) Pretty much the whole block misunderstood what I meant, so for a couple of days I felt like I screwed it up. The only person who thought otherwise the first time was Kevin, who wrote this little note on my Saliksik handbook. The others (Jason notably) coached me on how to apologize. The following day, I hesitated going to the classroom. I was, of course, terribly wrong.

Photo two: The retreat was supposedly a block affair but I didn't feel part of it, partly because they didn't get me a room (I had to adjust sections) and partly because nobody seemed to want to spend a lot of time with me. Still, for some reason, they all went and wrote these little vignettes down, expressing their supposed appreciation. Or maybe they just found my baby photos cute.
And your responses...