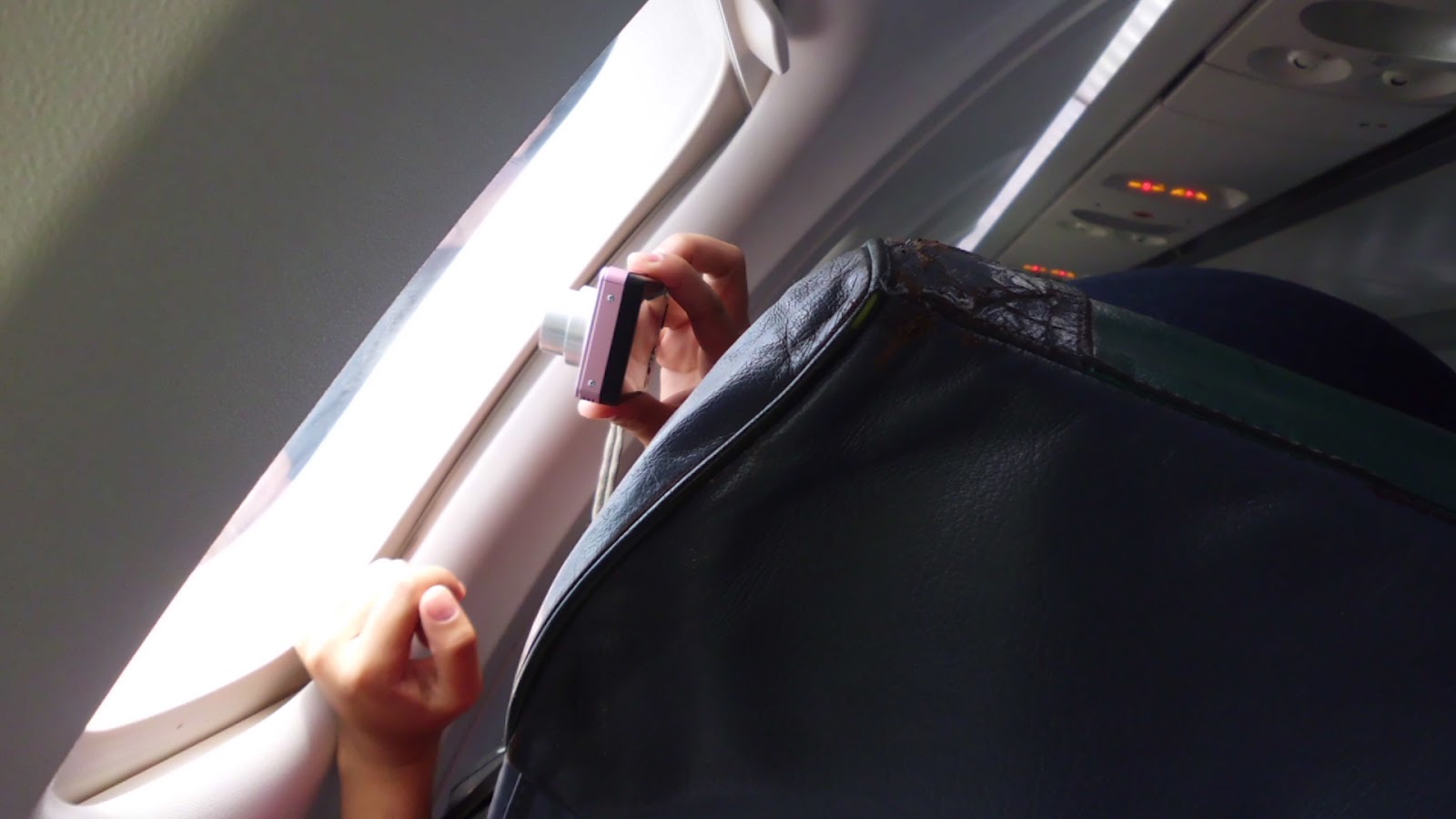 The first thing I did when I got wind of our planned trip to Hong Kong six years ago was to check out the inflight entertainment options within Cathay Pacific. I've always been curious, since I was a kid, about what they really were. Canned television shows, new movies and two-hour playlists on rotation, essentially. Also, I didn't have an iPod then.

A couple of years later I'd be on my second trip to Singapore, flying Singapore Airlines. Spoiled.

By then, though, I already had an iPod, and I knew that, for the most part, inflight entertainment options won't cut it. It's mostly my issues with rotations. A three-hour flight to Singapore, a two-hour playlist on rotate, and a bunch of safe channels... it's not a potent mix. I had to resort to the written word.

Thankfully I learned that, because there will be times when there's just nothing on the plane. Flying Philippine Airlines, for instance, means a lack of personal screens. You may feel like watching The Big Bang Theory but you cannot see what's going on, so what's the use? Plug in your sixty gigabytes worth of songs and pretend your radio station can, somehow, bend the rules of physics and transmit way beyond what fifty kilowatts can handle. And inside a plane, too. No interference.

That definitely comes in handy when you're flying budget airlines, when there's absolutely nothing on. That's how I survived my hour-long flight to Caticlan. Barely, since Seair doesn't exactly give you confidence. You cannot read a magazine since you're shaking. You only have to sleep.

It's pretty much what I did today, on my flight to Coron. It's our annual company outing, by the way; my first as an employee, but definitely the first one I've been to, if you know what I mean. (Why I'm blogging and not drinking with my colleagues, I'll leave you to speculate on.) Cebu Pacific's got better planes, but it's still a budget airline, so you don't get a screen anywhere on the plane, nor a free hot meal. (Note to self: buy a chori burger, because you forgot to do so when you were in Boracay weeks ago.) But at least they're going the extra mile in entertaining their passengers. No dancing, though.

"Ladies and gentlemen, we are now playing the Rainy Day Game," the hidden flight attendant said. It's pretty much Bring Me without the need to bring things. Charades? I'm not sure. I wasn't paying attention, but I assume a second flight attendance would do some arm flapping. I was trying to sleep, with my earphones on, but since that particular game's answers revolved around things that you associate with rainy days, you pretty much knew what will happen.

The first answer is "umbrella", I thought.

"This object, umm, you use this object to protect yourself from the rain," the flight attendance said.

The prize was a Cebu Pacific baller ID, whatever you call those, which is lame considering they once gave away a camera pouch. My dad won one a few years ago. I'm using that pouch right now.

The game fizzled out quickly, it seemed. Turns out not everybody was interested in a baller ID. I only heard three questions. Or maybe I fell asleep. I was out for a good thirty minutes before I woke up to the captain speaking. On the window beside me, an unusually quiet sea, and then, a bunch of islands. We're already closing in to Coron.

It is, to be blunt, amazing. The waters are clear, so clear, actually, that you can see the corals. Or at least I thought they were corals. The island itself was full of trees. I was literally half-expecting a dinosaur to come from out of nowhere like in Terra Nova. It was so mesmerizing that you just know taking photographs wouldn't do it justice: just forest cover, and lots of it, and no human in sight. And then, the next thing you know, the plane's already landed and you're seeing the concrete runway of the airport in Busuanga.
And your responses...