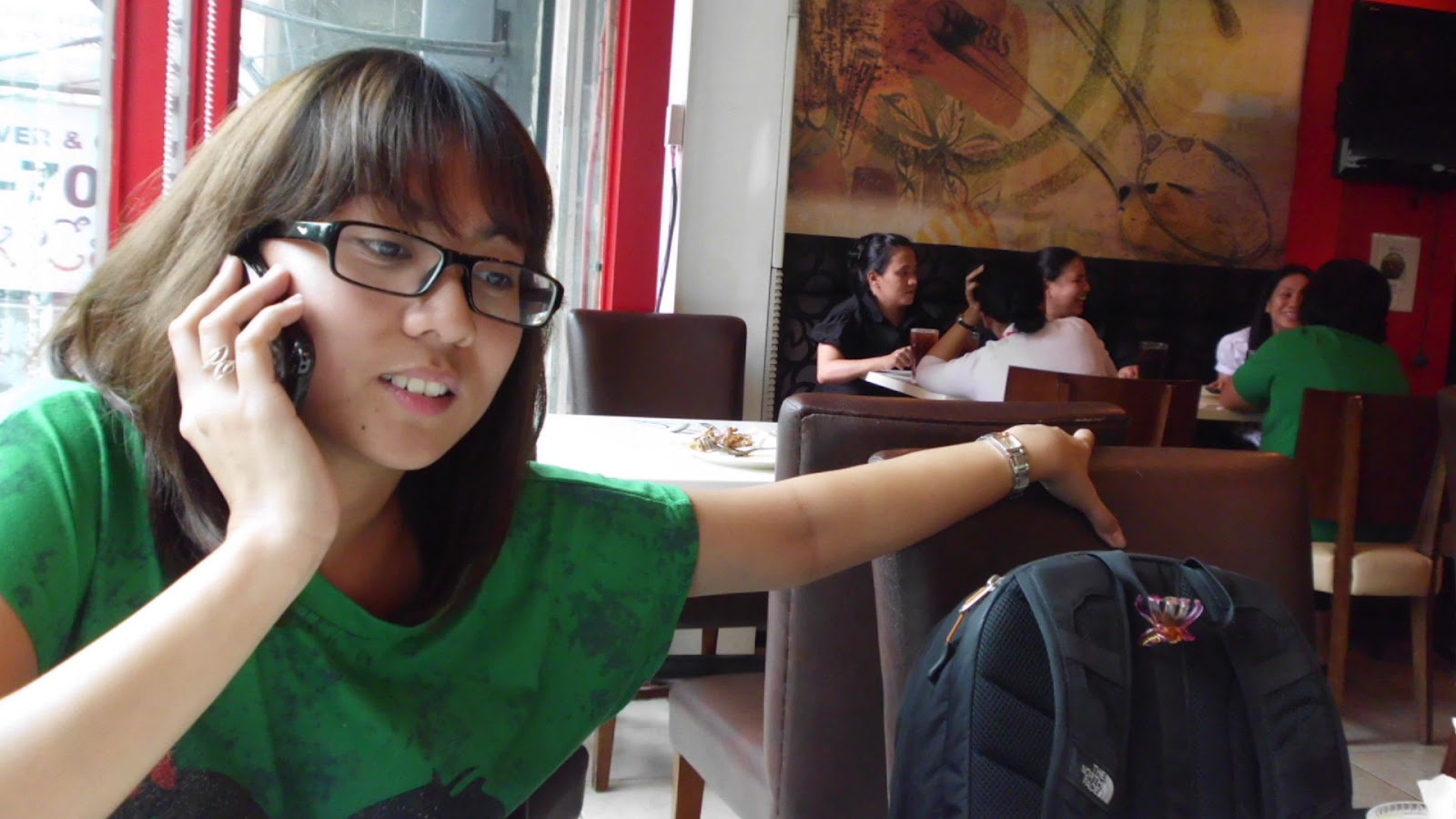 It doesn't exactly sound grammatically right, I thought. Isn't it supposed to be "the year of change"?

"Palagi naman, eh," I said. I obviously went for the more philosophical point. Yes, every year is the year of change. The change, perhaps. Perhaps that was what Clarence was going for. The change. She quit her job last week, and she was here in Ortigas, today, to meet me for perhaps the last time in a while. No, I don't mean to sound dramatic: I'll just have to live with the thought that I won't have a friend who works literally near where I work.

And me, too, she points out. Me, too. It's the year of the change for me, although it oddly never felt like a huge change, me moving to the corporate world after almost four years of trying to enter the media, or perhaps being in it.

"Baka naman the media is not for you," Clarence suggested, apparently jokingly, although I was willing to admit that it probably is the case. We both know it's a world of egos, and we both know we cannot kiss ass to save ourselves.

So, yeah, Clarence quit her job. She was fulfilled but she wasn't happy. The big egos, the lack of appreciation, perhaps the fact that we took three years (at least) to learn the tricks of the trade only to lose to, say, someone who took up computer programming. At least now she's going somewhere that's within her skill set but still challenging, in part because, as she pointed out, she barely knows her future colleagues.

We met up because, as I said, it could be the last time we meet in a while. I was expecting some light-hearted conversation about her departure and her impending arrival (I won't say where), but instead, we ended up talking about a concept as broad as change.

Her high school classmates, apparently, are getting married. One of them has two kids. I had the impression she wasn't that loveable when she was little. Clarence certainly didn't.

At least our friends in college are just having children. Okay, that might sound objectionable to some. But at least they aren't rushing to settle down. (Still objectionable.) And when they are settling down, they know they're in it for good. Or at least that's the vibe I'm getting from Ale, from Cuyeg, from Jessica, who's just given birth. (Hello, Spawn. What's your name?)

The year of the change, as Clarence calls it.

The conversation, admittedly, started in an awkward place, as they always do when I'm one of the participants. But after musings on American accents, transport strikes and (of all things) one-night stands, we finally found our point.

And that's pretty much how everything's been going, really. All this change that we're dealing with, it's pretty much us looking for the one thing that we belong to. "A sense of belonging," as I put it. We find our calling, we try to pursue it, we realize it's not the right fit, and we flutter on to something else. Only the fluttering bit is quite hard, because we convince ourselves so hard that this, this, this is the right fit for us, that there's a spark here that we've never seen before, and we find it hard to let go.

And, well, we have to go. We may be far ahead of the timetable (Clarence's friend) or completely behind it (me), but we have to go. And maybe we'll stumble upon something, and maybe that something is what we've been looking for. Not unappreciative bosses incapable of giving counter-offers, or potential girlfriends incapable of being more gentle with the dump.

And then we talked some more - K-pop stuff, of all things - and then we put my camera to work and took a photo.
And your responses...