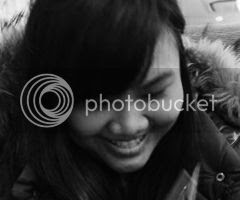 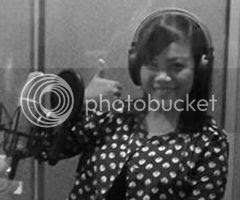 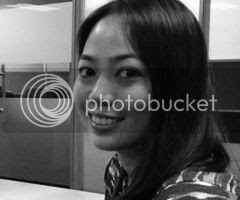 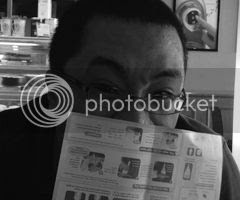 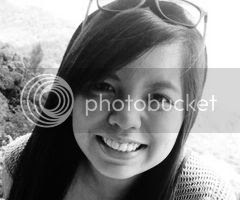 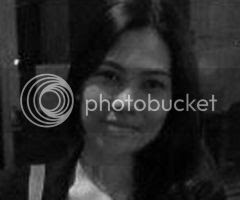 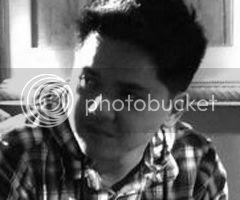 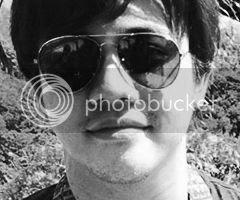 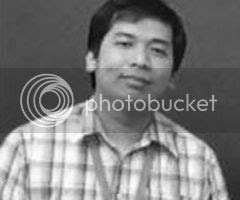 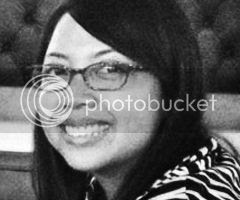 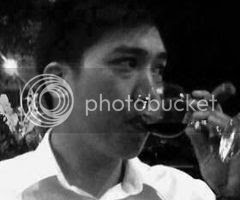 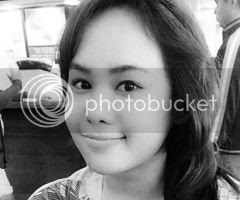 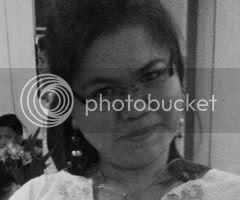 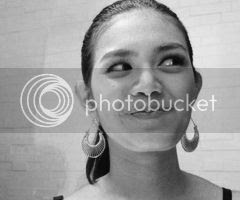 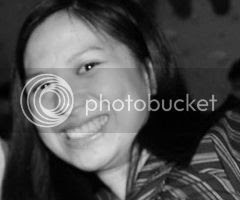 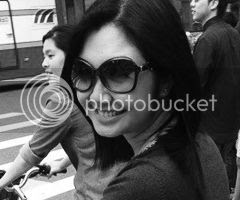 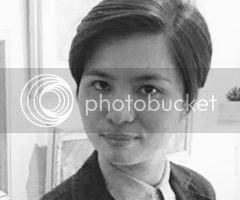 Anna Abola is now working as a pre-school teacher, and has also set-up an events company. "The most important thing I've done was to get out of the corporate world and just be happy," she said. In five years, she hopes to expand her business and teach little kids outside of the country.

Ariane Astorga quit her office job in 2010 and, in pursuit of a profession "that would make me 'happy'", begun working as a freelance writer, host and voice talent. You've probably heard her voice in several TV and radio ads. She also took up singing lessons, something that worked well for her: "a lot of clients apparently want [wedding] hosts who can also sing at least one song," she said. In between singing commercial jingles and maybe writing a book, she wants to travel more.

Marielle Antonio has spent the past four years in Manila and Nagasaki, first as an English teacher, and later doing communications work for a non-profit group as well as with volunteer doctors and nurses. "I spent the last seven months reading, writing, editing a book, teaching, studying, hiking, and cooking in Japan," she said. "The most important thing I've done for myself, though, is to discover what I really want to do with my life which is to write to uplift." She current contributes to the Philippine Tatler.

Kris Balingit is still with the banking industry, recently moving from one bank to another. She hasn't responded to our questions as of this writing.

Niko Batallones, whose life is still as well-documented as four years ago, stuck with his writing job - despite technically losing his job and feeling quite adrift - until last year, when he shifted to the corporate world. "I wouldn't have taken the plunge, but I felt I needed to do something new and meet new people," he said. Now he's thinking of the next five years: "I'm 24 and I'm not growing older, and now I have to think of where I'll be when I hit 30."

Trix Deseo is still doing the same job she first took five years ago. In between further studies, she still works for ClickTheCity, writing food reviews and editing videos. "[I] was recently promoted to business development so I can practice what I'm learning in school," she said. "Got lucky in my first job, I guess."

Mimi Esteban hasn't responded to our questions as of this writing, but it seems she's also worked the same job she did four years ago. But we're not so sure.

Jason Lopez is now based in Los Angeles, working as a senior editor for a Google-funded studio while still producing television ads on weekends. He's pretty excited about being part of a technology venture that will launch in next few months. "I'm planning to transition from filmmaker to an actual entrepreneur," he said. "We'll see how it goes."

Edsel Mendoza has been working as an editor, but he's looking for a new job, since the company he's working for is closing down. But he doesn't seem to be bothered: he's been handling the Philippine Planeteers Facebook page and has had the chance to work with Barbara Pyle, co-creator of the Captain Planet series. "[Being a Planeteer has] always been one of my dreams as a kid," he said. He hopes to be able to write a children's book in the next five years. Maybe Charlie will be involved.

John Pangan is now working as a production coordinator for Barnes & Noble ("you can go ahead and mention that," he said), a job usually spent talking to magazine folks about their digital publications. "I'm definitely applying what I've learned back then in my current job," he said. "It's been a good ride these past two years ... but I'm actually looking forward to slowing down a bit. Life's been pretty okay to me recently so I think I'll get my wish."

Kat Pasigan is now a post producer for Bluerain Multimedia, after years of working freelance. Her "most painful but most significant" project is Doy Del Mundo's Paglipad ng Anghel, a film released to mark De La Salle University's centennial celebration, where she worked with some of her batchmates. In five years she hopes to marry Kit Harrington, or Max Thieriot, or Ryan Gosling, or Ryan Franco, "kung sino na lang mauna."

Jose Perfecto went through many jobs before settling in his current one. Last year he joined Tabacalera Incorporada, and now you'd see him out and about, spreading the word about cigars. (He'd likely tell you that it'd make a good gift for your clients.) He's most proud of his work for the Thousand Days movement, though. "The project saves lives in a proactive manner, and if done across the whole country, can help save the next generation," he says. He hopes to stay in his current job, if possible.

Naomi Quimpo is now taking up law at the University of the Philippines. "Barely surviving," she said. "Just taking it one [semester] at a time." When she graduates in two years, and passes the bar, she hopes to either work for the government or at her family's law firm. "I don't really know yet. I'm just trying to focus on passing my classes, for now."

Sara San Juan, judging from her Facebook page, seems to have left GMA. The last time we caught up with her, she was working on the weekday cooking show Chef Boy Logro: Kusina Master. She hasn't responded to our questions as of this writing.

Kaymee Santos has been working in the marketing field since graduation, and is proud of being able to help her parents with the household expenses. "And probably being independent enough to shoulder my own expenses," she said. Further studies is in her future plans.

Charmaine Tan is also still with the banking industry, and like Kris, hasn't responded to our questions as of this writing.

Jackie Uy is still based in Taiwan, writing for an English-language newspaper - a job she landed a week before her thesis defense - for the past two years. "Choosing to work abroad is a tough decision but it helped me grow in all aspects," she said. "[I] still can't believe I've been away for almost four years, but hopefully in the next five years I've crossed out several items on my dream list and just fly back home."

Malia Viardo isn't quite sure what she's been up to in the past four years. "It's only just now that things are forming in my head of what I'd like my future to be like," she says. "I think, being in our 20s, it's all about trial and error and realization. After all, this is the first decade that we're all somewhat on our own." Now well-traveled and back in Manila, she knows she may not get her first million, but she hopes to buy a car when she turns 27. "Also looking forward to doing what it is that I've been saying to myself that I'll be doing but it keeps on getting sidetracked," she adds. "Don't ask. I'll most definitely start on it this year. I can feel it."
And your responses...