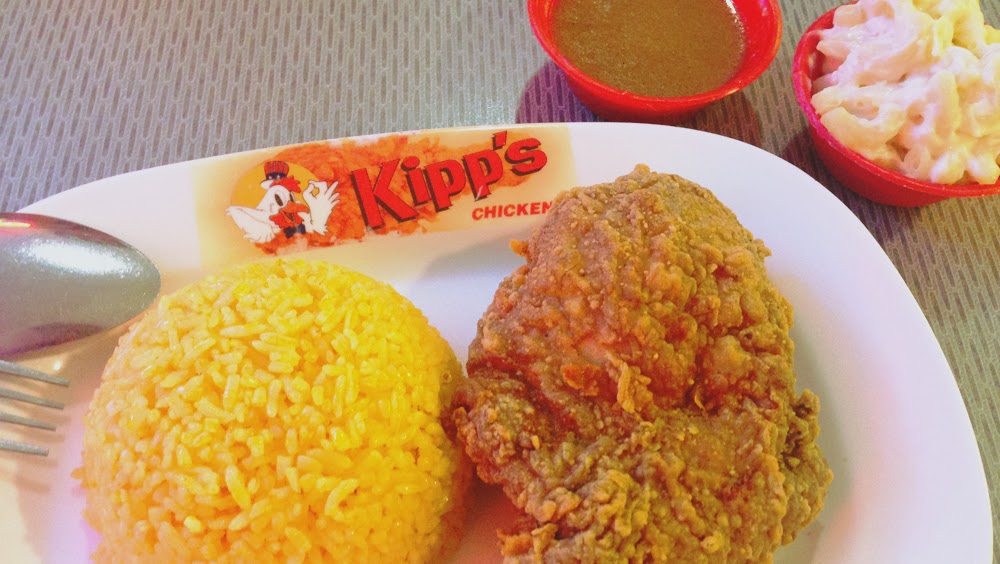 Now, SM Southmall's been renovated - more like given an overhaul, considering that the mall lost a fourth of its retail space for parking, that rare instance when a mall demolishes part of itself - so I think you'd understand my sadness when I realized that part of my childhood has gone. This was when I was seven, or around that time, perfectly happy that I just had, or will be having, a birthday party at Shakey's. You get the idea.

Anyway, lost childhood, yes. The Toy Kingdom branch where I got lost is gone. The customer service counter at the department store across it, where I cried my despair that, yes, I am one of those stupid kids who stray from their parents and get lost, it's also gone. Storyland, well, I will only miss the frozen Coke machine they had. Well, at least they still have Shakey's in the same spot, but the big televisions screening Magandang Gabi, Bayan have long gone.

Actually they just moved everything around. New corridors, new positions, new parking slots. What used to be two side corridors is now one big central corridor, with the supermarket on one side and the department store on the other. Toy Kingdom is now on a different floor. The skating rink was shrunk and banished to the second floor, where the Internet shops used to be. (You know, where I lost my backpack?) And right beside it, the food court, no longer a basement thing, apparently, since SM decided to make some of their malls classier by doing just that.

As a kid we as a family would go there and, I don't know, do things. We just had a car, so reasonably we'd shop for groceries there, me and my sister sitting under the shopping cart because we were led to believe it's precisely what it's made for. We also just had a camera, a film one, so we'd often go to the photo shop near the department store's back entrance to have our, say, photos from Tagaytay developed. It was in this mall when I first got inside the women's restroom - as a little boy, I was exempt from frowning faces then - and marveled at just how many people were there. Like, how come men's rooms are not this crowded?

That was the restrooms near the food court, where we'd often have lunch because, well, we weren't swimming in money, not that we are now. That Shakey's thing when I was seven must've taken a lot of effort for them to mount. We'd not always eat there. We'd always be at the food court, jostling with other families, hoping to find one of those white steel chairs with holes in it, their coldness a welcome respite from all that walking. I had tapsilog for the first time there, and realized I loved a runny yolk on my sunny side up egg. Same with Gilson's Nook's mais con hielo drink; it's a shame that place seems to have closed down completely.

And then there's Kipp's Chicken. I loved that place. I mean, I was seven. Fried chicken is my default. But I could've gone for anything else, and I went for Kipp's instead. I remember my dad pointing us there and us obliging. This plate of fried chicken, don't remember what part, and yellow-orange rice. Spanish rice, they said. It's different, so I like it already. It looks like candy. It tastes different from plain rice. That one, it's just so... plain.

I'm 25 now, and of course I know a bit better. Spanish rice, for one: it's essentially paella without all the other bits? Just the rice and the saffron, or in this case, annatto? (Err, atsuete?) Chicken: breading, a bit of herbs, right? Gravy: flour and meat drippings. I still wonder what makes KFC's gravy so addicting when it's mostly flour, which explains why they're giving it away now.

(Also, I feel I need to clarify that my childhood isn't all trips to the mall, that my childhood wasn't one deeply affected by the relentless onslaught of capitalism. I still played on the street. I had a crazy imagination. I had crushes and an urge to buy lots of bond paper. That relentless capitalism thing applies to my brother, I think. College kids these days, their priorities are so different. That, or I am a complaining old git now.)

I've been working in Ortigas for most of the last six years, and in that time I've been to Megamall - another SM mall that they, well, are just trying to make classier, even if it is, and even if a dramatic overhaul is out of the question - a bunch of times. The food court: still in the basement. Vegetarian food, yes. The usual sizzling plates. Usually, Chinese food at President's. And, still there, reminding me of my childhood, a branch of Kipp's. It's in every SM, I think. And it will never go away.

But it might. Two weeks ago Rainy and I were there, having lunch on her day off. Not at Kipp's, as we were in the mood for something more hearty (and I wanted vegetables). But we sat right by Kipp's, and the lunch rush went by, and every establishment had a line, in one way or another. All but Kipp's.

"Dun ka sa Kipp's!" I whispered as I saw a man look for a place to eat.

Rainy was playing along. "Go!" she said, until finally, a woman went there and bought some chicken.

"Our job here is done," I said, and we left to walk off all that we ate - although, considering her appetite, it's what I ate - all while making a mental note: I should go back there one day.

A couple of days ago, I did. She had spaghetti - it is basic children's fast food, after all - and I had, well, what I always had as a kid. One piece of chicken, one cup of Spanish rice, and to boot, their macaroni salad. And I'm glad to say not much has changed.
And your responses...