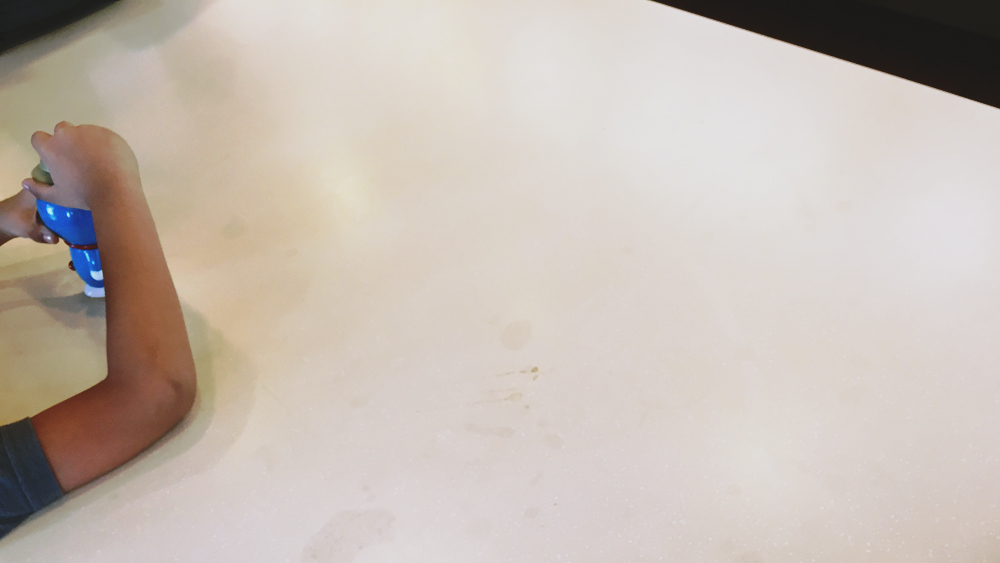 I knew scenes of kids nursing dejection after being told that they have run out of Minion toys, only to see an adult attempt frenzied selfies with all twelve of them, would happen again.

It was the middle of June. I was at an exhibit at the Marriott. The only sensible place to have a company-paid meal was at the McDonald's nearby; the rest was too posh and, well, too far on foot. While waiting for my chicken nuggets - chicken nuggets paid for by your employers! - to arrive, I saw a billboard announcing yet another batch of Minions toys, to tie in with the upcoming film solely about, well, those yellow blobs.

"Reserve your Minions toys now!" it said, offering a three-day window, which was not to happen until a week or so.

Man, I thought. It has gotten this far.

Fast forward to today, and, yes, as expected, all my timelines are filled with Minions toys whose destinies as play things will forever remain unfulfilled. No, you won't get to be played with; you'll just stay sitting atop some adult's workspace. (It's as if we have not seen Toy Story 2. Such evil!) Well, mercifully there aren't as much as before, perhaps because they already have twelve toys to play with from the last time; if they added twelve more there wouldn't be any space for actual work left. But then, there are still crazy people trawling the streets for these plastic yellow things.

"May lalaking nagagalit sa McDo nung isang araw," my mother told me. As the story goes, he wanted to buy seven Happy Meals in one go, but the servers wouldn't let him since, apparently, there's a two-meal limit. So the guy threw a proper fit, or something close to it.

"So anong nangyari?" I asked.

Somewhere, I imagined, as that was happening, a kid was watching on.

We had breakfast at McDonald's yesterday. Particularly sloppy service that morning; my mom got no butter nor syrup with her pancakes, and I did not get a fork with my Big Breakfast. And when I asked for one, it took them five minutes to get to me. It took someone else calling their attention. It was perhaps the first time I did not say thank you.

I wouldn't have known they were that sloppy while I was in line. It wasn't a particularly crowded day, and the lines were moving pretty briskly. To my left, a bunch of bikers - bicycle, not motorcycle - looking to recharge after a morning spent pedaling. To my right, a little boy who wanted a Happy Meal.

He was this close to throwing a fit.

"I don't want a Minion!" he said, as his mother, or some other woman in his life, tried to pull him away from the line.

Well, good on him. Here's this kid who isn't bent on getting what everybody wants to get. Here's this kid, following his heart. Or, well, in this case, the Happy Meal display, which did not have the Minions, but instead, an assortment of toys from previous months. Turns out he wanted one of the Doraemon toys.

Here's this kid, following his heart, not knowing that when he grows up, things will get more confusing. Follow your heart, he will be told. Follow your passions. But take note that certain passions reap more rewards than others. Yeah, follow your heart, all right, but follow the crowd too. Follow the crowd most of all. Want the same things they want. Need the same things they want. Wander and stroke and create all this white space for yourself. Yeah, that's your future, kid. This world is cruel to those who zag.

He seemed happy with his Doraemon toy, though. He was by the counter with his dad. They were waiting for something. An extra order, maybe. His dad called the attention of one of the crew. I have been waiting there for five minutes, or perhaps less - it felt like five minutes. It was too long. It was too long a wait to make for a plastic fork I'd only use once and throw away immediately after.
And your responses...