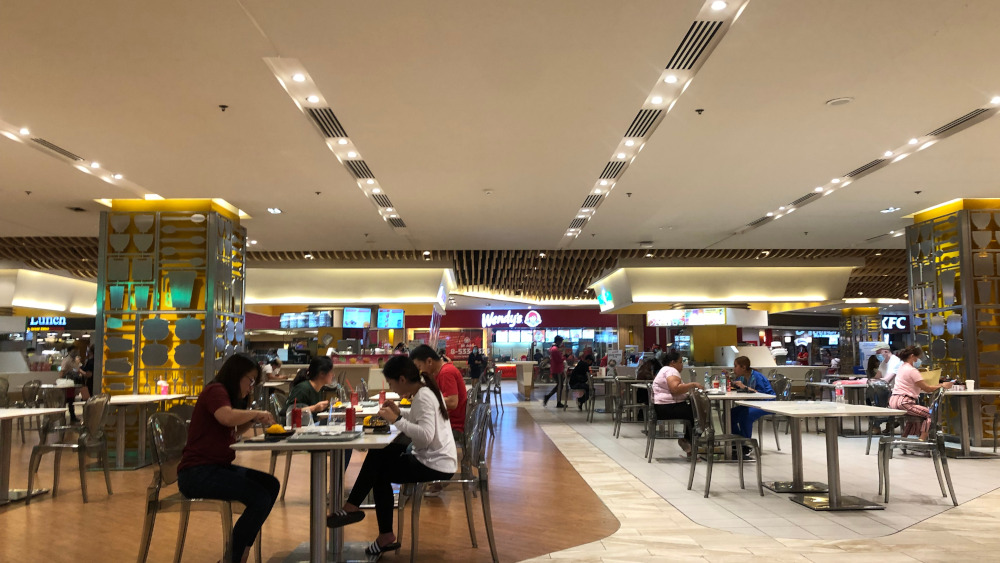 I was at the mall this afternoon. It was time for my monthly trips to the barber, one that I inadvertently scheduled at the right time - just minutes before government announced, as expected, that we'll go through the whole lockdown-not-lockdown shebang again.

It's not an unusual position. I mean, we have all been there before. The announcement was made after days of denying reality, not to mention months of not really paying attention to what's happening elsewhere and how it's just a matter of time before it happens here. To boot, the government added yet another tier in between the tiers that they hastily added the first time to the first tiers of lockdown they introduced, which was "lockdown" or "no lockdown". Confusing? Yeah. Everyone was, even if there really wasn't anything new on the table.

So it was weird walking past all these restaurants at the mall, knowing that tomorrow they'll be all but closed again. Yes, they can still do take-out and delivery, but a restaurant without foot traffic is all but dead, to be honest. It's like boiling everything down to the food, never mind the ambience, the service, the experience. But then, we're just supposed to survive, not live.

The restaurants were mostly empty anyway. It's a Friday afternoon, so yes, it makes sense, but in the old times there would be twice as many people. One restaurant had one occupied table, but with three people (technically not allowed under the rules, but then, who's checking?) with two of them leaning close to each other, most likely husband and wife, most probably fully vaccinated. Another restaurant also had one occupied table, and it was just one woman chatting away on her phone.

Adding to the weirdness was the fact that David Bowie was playing in my earphones.

For here am I, sitting in a tin can
Far above the world
Planet Earth is blue and there's nothing I can do

Remember when new restaurants opened and we, as a society, or at least this unrepresentative slice of society, queued to be able to say we ate there? I remember going to Panda Express when it first opened here. Yes, we know it isn't anything special, but Shalla and I were in a mood, and we ended up eating there thrice in two months. She does a better egg drop soup, and I'm a few steps away from being able to replicate their orange chicken.

Why am I on the sixth floor anyway? Ah, yes, I had to go to the ATM. The barber's just one floor down.

My (new regular) barber was apprehensive. Would this new lockdown means he won't be able to work for two weeks at least? I said, if it's very much like the last one a few months back, the barber shop will be allowed to operate at just ten percent capacity, meaning he may still be able to work a few days a week. But then, we agreed, you'll never really know with this government.