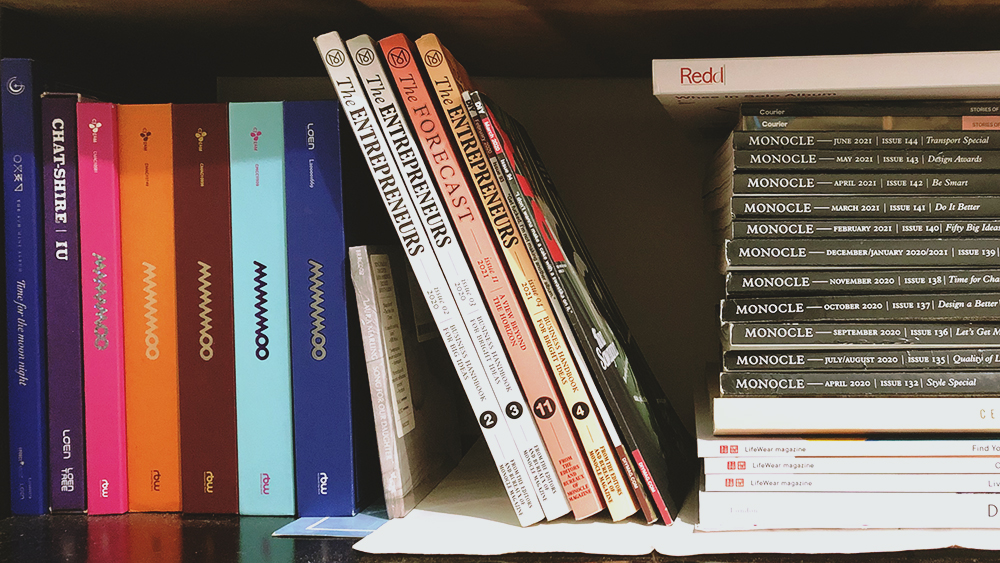 My whole thing with K-pop began almost nine years ago. As the story goes, it was on what turned out to be a date with Shalla - we weren't officially dating yet - at the Ayala Triangle Gardens, years before it became yet another massive construction site. For some reason, the conversation went to K-pop, and she made me listen to some songs.

This was the early months of the old music blog, and since I somehow committed myself to writing an entry every single day, I was desperate for content. I had not, up until that point, listened closely to any music from South Korea. I'll admit I thought it was beneath me - but then, I thought most pop music was. I was one of those idiots who confused musical preference with personality. I thought it'd be nice to be into the bands that were popular - now there's a clue my attempts to be less mainstream were always futile - when I was in high school going on to college. I had eight indie pop songs on the micro SD card plugged into my phone. I was listening to British radio. I am so much better than you all.Of course, I had lost touch since graduating from college, but it's not as if I was always in touch, or ever was. Still, I had the urge to assert superiority because I wasn't just listening to pop music on my radio. (And even then, my local radio station of choice wasn't playing the usual stuff.) Somehow I believed me listening to a wider range of eras and genres would make me seem better. I grew up with jazz. I grew up with the 80s music of my parents. I got yacht rock. But I won't listen to hip-hop, and I won't listen to the usual pop stuff.

But there we were, sitting under a tree. There she was, making me listen to this song on her phone. There I was, going why not?, thinking I needed to write about something for the music blog, something that will make me look like I'm not just listening to the usual stuff.

It's not right to say that it was the moment I embraced K-pop. It took me a bit longer, but having a girlfriend who's been listening to it for almost ten years prior means you'll end up listening to it, too. But by this time, I was forming opinions and having preferences. (My first mention of Mamamoo on the music blog was in 2015, shortly after they debuted.) It was natural that by the time we went to Seoul, I prepared for the trip by compiling - well, having Shalla compile - an almost definitive list of K-pop to accompany me during the trip. (It was, of course, another excuse for content, although in hindsight it was terrible.) And then the floodgates opened, and I began to cover it more - or, at least, the acts that I found interesting, which tended to be girl groups, because that's how Shalla taught me.

In those years I remember people expressing surprise that I was writing about it. Me, a guy who's normally into British indie, would suddenly be writing about, listening to, actually enjoying K-pop? It did seem out of character, but I had long since realized that I'm really just trying hard to be a hipster. I grew up with pop music, albeit of an era different than my youth. I could never be who I really am not. That explains why I always felt out of place when I went to gigs, which happened rarely to begin with.

But I digress. Those people who were surprised that I'm listening to pop music in a language I don't understand - at some points it seemed they were mocking me for doing so.

Those people are now themselves listening to K-pop.

I mean, sure, it was bound to happen. In the past few years the thing really blew up. There is, of course, the phenomenal success of BTS, driven by the boys' talent, the almost cult-like devotion of their fans, and Western media's need to earn through clicks. That, and the wider popularity of Korean dramas and films, made listening to Korean pop more acceptable, moving from "guilty pleasure you keep secret" to "something that makes you look cool".

Well, I guess that partly explains why there are suddenly a lot of people who are openly talking about it - because they had to keep it secret as well at the time. But then you realize that they're listening to the same suspects. If it isn't BTS, it's Blackpink. Yes, I know I'm sounding snobbish and gatekeeper-y right now, but can you really say you like a genre of music (I know it's not a genre, but let's stick with that for clarity of intent) when you're only listening to the basics? Or are you only doing it because it's cool? I'll admit, I can't quite connect your fanatical behavior now with your indifference just months before. It can't be that drastic.

To be honest, I don't know what my point in all this is. I certainly am not a long-time fan by any means. I say this because Shalla's been listening to it for ten years longer than I have, and I know people who have been listening to the second generation of idols - think Super Junior and the Wonder Girls, so that's around, I'll say, mid-noughties? Anyway, I can only imagine the derision they went through when all this was much more novel and "weird". I can only imagine their reactions when the very same people who made fun of them are now also into what they're into, but only, ultimately, because it's cool to do so.

And, now that it's cool, they're claiming it as if they were there first, acting as if they're entitled to all the albums and all the merch, talking about Jimin or Jungkook or whoever and nothing else. Never mind that, ultimately, what they know is deep and narrow as opposed to wide and shallow. But, well, it's cool, and they like it, and so now they're cool, and that's all that matters.

Still, I'd like to ask all the new fans to apologize to the old fans for making fun of them all those years ago. I don't mean me. No. I am still an idiot, and I also have to apologize to them, the people who came before you and I, the people you and (maybe also) I made fun of, for listening to songs they don't understand and being so passionate about it. But does it really matter? When the next cool thing comes up, we'll all move on as if nothing happened. We're all still confusing musical preference - how deep you are, how obscure you can get - for personality. Even I am, over a thousand words in.