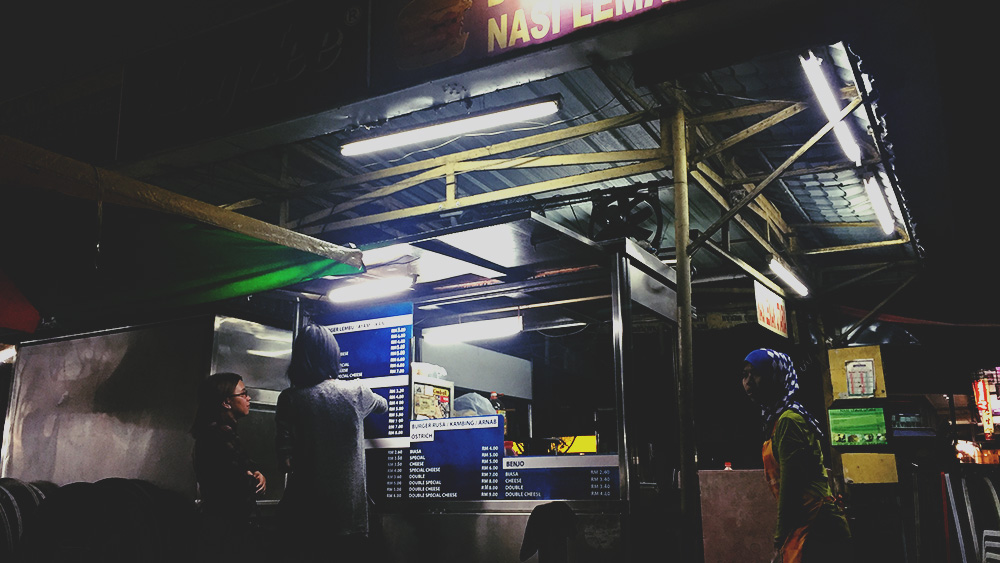 It seemed like a good idea at the time. I had the rare opportunity to act like a worldly, well-travelled person when I found myself returning from Hong Kong for a work trip and, the next day, flying out to Kuala Lumpur (via Singapore) for a vacation with Shalla, our first solo (couple?) vacation. That meant, in my I-give-myself-too-much-credit-as-a-writer head, I had this brilliant idea of tying themes from both trips into one essay that would give me immense satisfaction but would, in all likelihood, not be read by anyone.

You probably know this by now, but the thing with lockdowns and streaming services is you get to watch shows you would've otherwise missed, that you would've been too damn lazy to catch up with because of all the, well, measures you have to take to do so.

And yes, my first job saw me write about American television. I always found it funny how I stumbled upon that when I didn't watch a lot of television in the years prior. I was out of the loop in virtually every conversation my college classmates had about whatever happened on the series they watch. Blame my parents' insistence that we didn't need broadband at the time, I guess? But that, as they say, is toxic behavior.

Even when I already had that job I didn't take the opportunity - unless it was asked of me, as was the case with Lost - to catch up with everything I've missed. I guess I insisted on watching only what I had to watch, or wanted to watch. Arguably I made up for it by introducing many friends to Glee, especially when it was still really good - the first thirteen episodes, more or less.

I haven't driven long distance in many weeks.

By "long distance" I mean "at least ten kilometers", which is how far we are to Shalla's family home. I know it isn't that long a distance, but then again, driving there takes just as long as driving to where I used to live, and that's thirty kilometers away. And that's regardless of whatever restrictions are in place.

Anyway, I haven't driven long distance in many weeks. The farthest I must've driven was to Shalla's office, and it isn't that far considering the new bridge that just opened. Come to think of it, I don't really have to drive, but between the sweltering heat, my decreasing anabolic capacity and the fact that doing the groceries can get really tedious, well, it's all a vicious cycle, isn't it?

Shalla had dinner with some of her colleagues a few days ago, and that got me thinking.

It's been - let me see - twenty months since we first went under lockdown. I've kinda stopped counting, not out of cynicism that we'll ever really recover, but because saying "eighteen months" felt more convenient from a writing standpoint, and that meant failing to capture facts on the ground. Twenty months. That is a long time.

In all that time, I haven't been at the office. Well, I have, but in those handful of instances I was by myself, and I was only there to get some things and sort a few others out. Obviously there haven't been any events, with everything being done online, and will still be done online for the foreseeable future, if you ask me. (Except for a couple of weeks, when the bosses finally take the plunge and calling for an in-person dinner.) 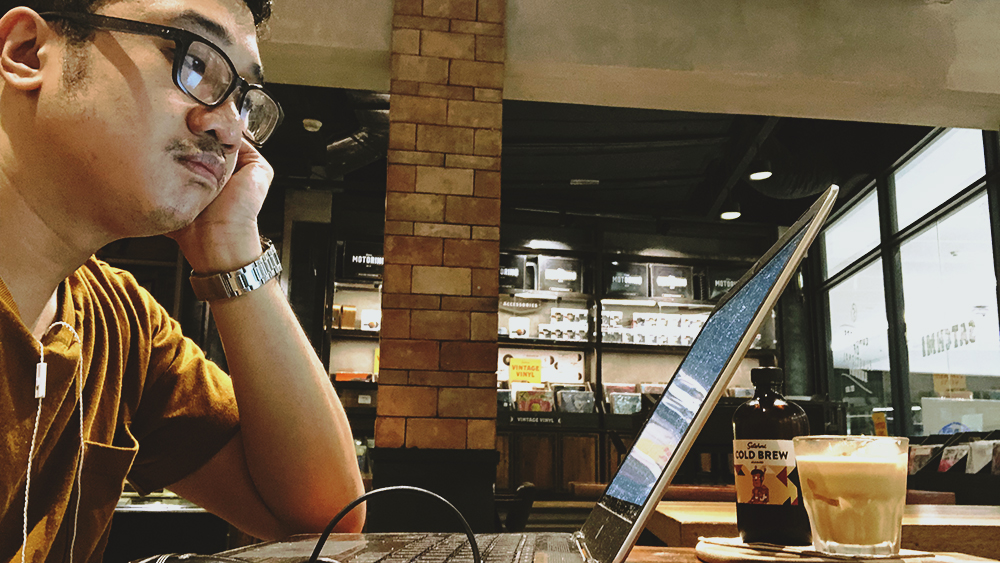 I've opined here, many times across many years, about that little fantasy I have of working in a coffee shop. Like, I'd settle down in one, open my laptop, and start typing away, for hours on end, just ordering something every so often so it doesn't look like I'm overstaying.